How to Equip Sorcery Spells and Magic in Elden Ring 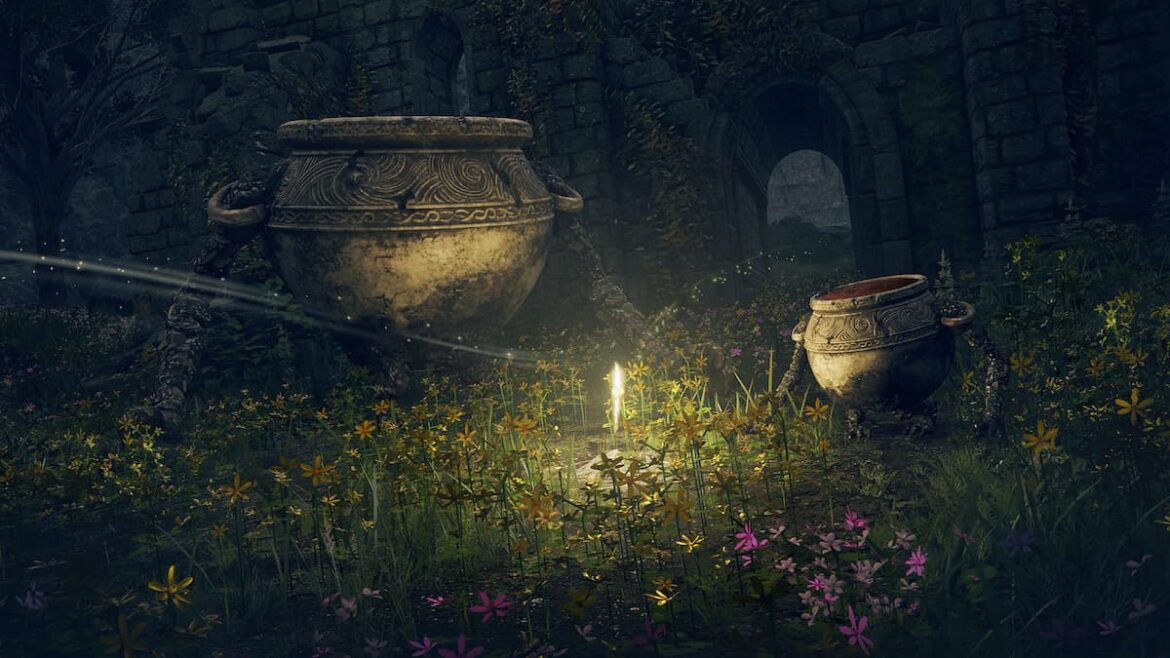 Magic, spells, and sorcery are powerful combat arts in Elden Ring, but players won’t just be able to use them without a bit of planning first. In many ways, the magical aspect of Elden Ring is probably the most potent way to fight many of the game’s enemies.

The first thing players will need to do is find the spells they wish to use. They can be purchased from other magicians and sorcerers, found by exploring, or earned as rewards for certain quests. As long as you are playing the game and exploring, you should come across an ample supply of spells.

How to equip Sorcery Spells and Magic

To equip the spells you wish to use, you will need to use a memory slot by resting at a Site of Grace. Select the “Memorize spell” option and then select the slot and the spell you wish to place there. And that it is. As long as you have some form of Staff or Sacred Seal as a weapon and meet the stat requirements for the spells, you will be able to cast them using your FP pool.

Related: How to use Incantations in Elden Ring

How to get more memory slots

One thing that magic users will want more of is memory slots, which means getting your hands on Memory Stones. Each Memory Stone can give you an extra slot which will allow you to have a lot of variety in your build. For example, you can get a Memory Slot at the top of Oridys’s Rise. You can also get them from the other Rises in the game. Beating the Red Wolf of Radagon boss will also net players a Memory Stone, and you can also purchase one from the Twin Maiden Husks in Roundtable Hold.