How to Get the "Perfect Throw" Trophy/Achievement in A Plague Tale: Requiem - Prima Games
Tips

How to Get the “Perfect Throw” Trophy/Achievement in A Plague Tale: Requiem

Step right up to find out how to earn a missable gold trophy in A Plague Tale: Requiem 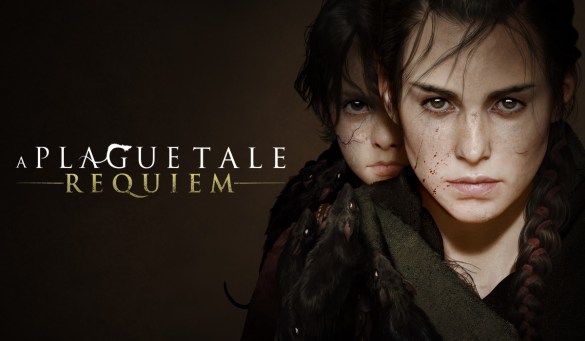 One of the hidden achievements in A Plague Tale: Requiem is called “Perfect throw”, a gold trophy that can only be obtained during Chapter VIII, in the subsection called “Celebration of the Brighter Days.” This guide will demonstrate how to get the trophy, letting you know exactly what you need to do to add a shiny golden trophy to your digital collection.

Where to Find the Crowns Game?

The Crowns Game can be found through natural story progression in Chapter 8, as you will hear a man yelling out about a “game of skill,” and Hugo points this out to Amicia excitedly. You will need to play this game to achieve the “Perfect throw” trophy.

How to Get the Perfect Throw Trophy

The “Perfect throw” trophy can be earned by “successfully completing all throws in the Crowns game,” according to the trophy list. The rules of the game are simple, throw the pots through the rings without missing. You get four pots and four rings, there is no time limit, but only one chance to accomplish this feat. If you mess up, you’ll have to restart the entire section in order to try again. Below you can see exactly the exact way to aim at each of the four crowns in order to get the trophy.

While it may look like I am aiming underneath the crowns, this is an illusion, as in actuality, it is important to aim in a way that the pot will go through the center of the ring and land behind it, as opposed to aiming directly a the ring, which will cause the pot to fail to pass through the ring.

Once you have perfectly thrown the pots through each of the four rings, you will be awarded the “Perfect throw” achievement, one of just four gold trophies in A Plague Tale: Requiem on PlayStation 5.