Vesemir would be proud 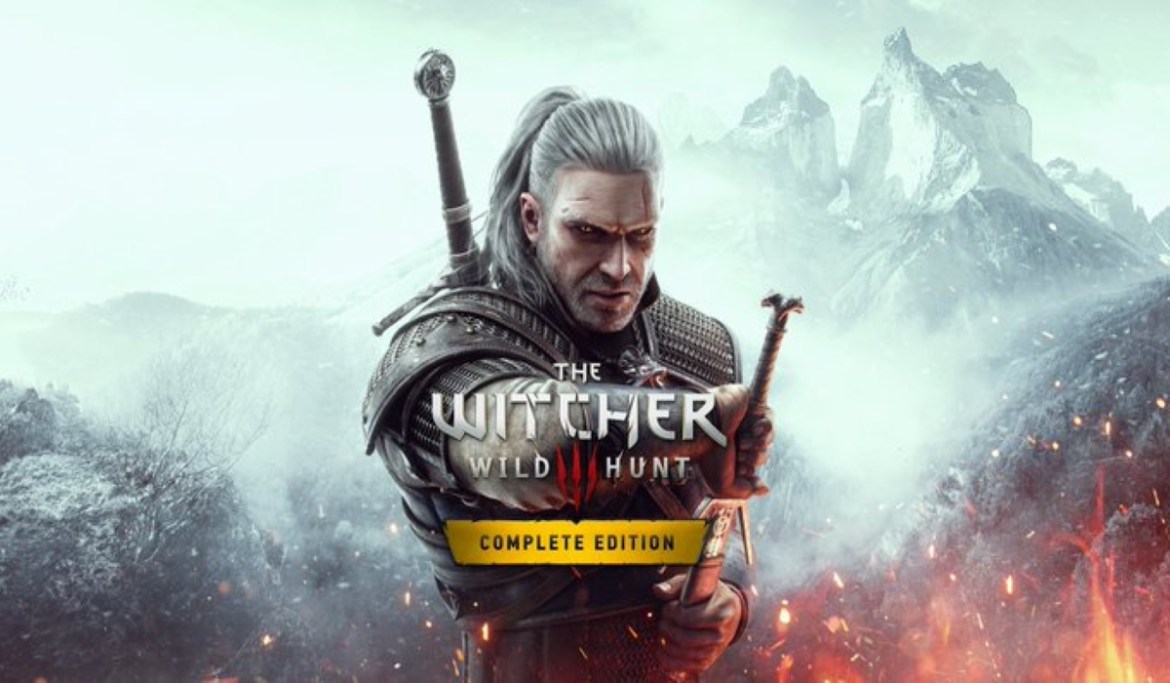 Geralt of Rivia faces a variety of foes, both human and nonhuman, throughout The Witcher 3: Wild Hunt. While the game’s various monsters can be tricky to defeat due to their unpredictable attacks, many times, it is actually the human enemies who are the deadliest threat to Geralt, making sword combat mastery a must (particularly on the game’s higher difficulties). However, some Witcher players may go a step further, developing the ability to perfectly block and counterattack enemies on a whim, which can net a rare PlayStation trophy or Xbox achievement. Here is everything you need to know about counterattacking, parrying, and earning the Kaer Morhen Trained trophy on PS5 or achievement on Xbox Series X|S for the newly released next-gen upgrade of The Witcher 3: Wild Hunt.

The Kaer Morhen Trained trophy/achievement requires its players to “Perform 10 effective counterattacks in a row without getting hit or parrying.” A counterattack occurs when Geralt blocks an enemy’s attack just before it connects, which allows him to shoulder-check his foe, opening them up for a follow-up attack. Here is the step-by-step process for earning the trophy/achievement.

Step One: Isolate a Sword Wielding Enemy for a One on One Fight

The best way to obtain the Kaer Morhen trained achievement is by sword-fighting one enemy instead of multiple. An easy way to do this is by clearing out bandit camps but making sure to leave one bandit alive to attempt the achievement against.

Quen is the sign that gives Geralt a protective shield from damage. You’ll want to cast this just in case you mess up one of your 10 consecutive counterattacks.

Step Three: Wait for the Enemy to Strike

In a one-on-one fight, the sword-wielding enemy or bandit will take a swing, watch the timing of their strikes, and wait for the precise moment to block.

Press the block control right as the enemy’s sword swing is about to connect. If you’ve done it correctly, this will initiate a counterattack in which Geralt will shoulder-check the attacker; if not the attack will merely be deflected (AKA parried). DO NOT STRIKE THE ENEMY AFTER A COUNTERATTACK. You must do ten consecutive counterattacks without taking damage or parrying, and slashing the enemy could interrupt your streak. Once you have successfully shoulder-checked the enemy 10 times in a row, you will receive the trophy/achievement.

Related: The Witcher 3 Next Gen Upgrade’s Metacritic Score is Out – How Does It Compare to Previous Versions?

If you accidentally let up a strike, mess up the timing of the counterattack, kill the attacker, etc. repeat the process of isolating an enemy, casting Quen to protect Geralt from damage, waiting for the foe to strike, and blocking with precise timing. By following this procedure, the Kaer Morhen Trained achievement will be yours in no time. Vesemir would be proud.