How to Destroy Red Crystals in Horizon Forbidden West 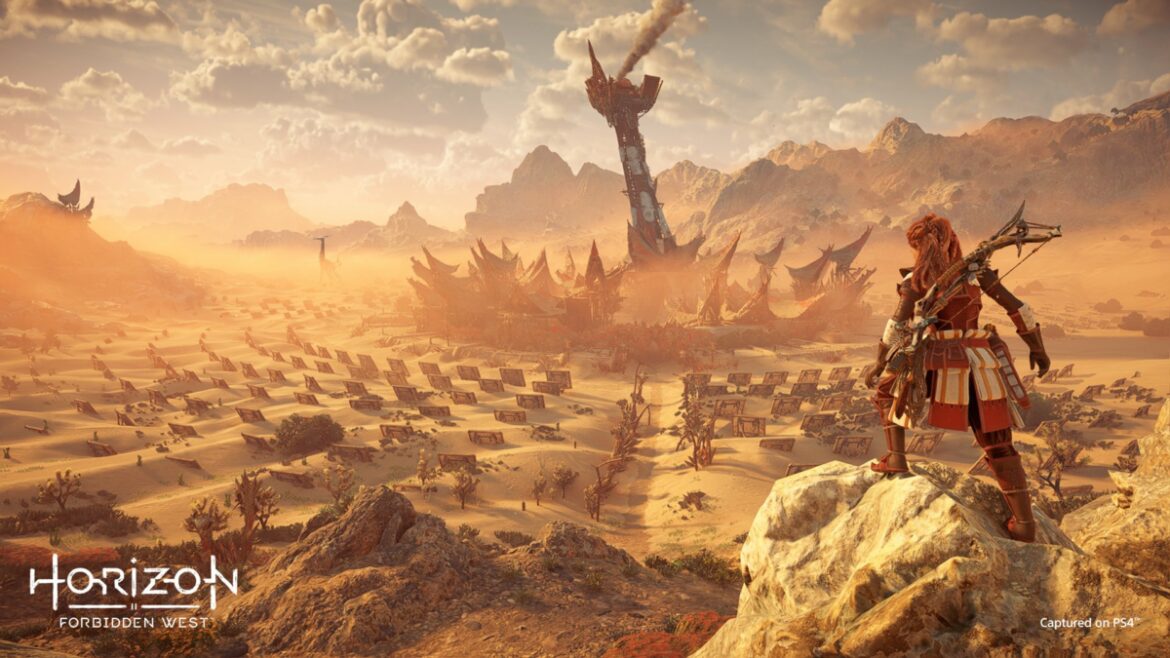 The post-apocalyptic world of the Forbidden West is full of mystery. One such thing that may be confusing new players is the red crystals found across the open-world map known as Firegleam. As you play with Aloy, you will come across these, often serving as a roadblock. Here’s how to destroy red crystals in Horizon Forbidden West.

How to Remove Red Crystals in Horizon Forbidden West

You will first stumble upon these red crystals in Horizon Forbidden West during exploration of The Daunt near the beginning of the game or at the Relic Ruins in No Man’s Land.

However, the game won’t tell you how to destroy it until a little later in the campaign. The only thing that you will learn is that you need special gear for its destruction.

There are several Special Gear items in Horizon Forbidden West, and one of them is the Igniter, which you need to get rid of the Firegleam throughout the map.

How to Craft the Igniter in Horizon Forbidden West

Sylens will lead you into the Forbidden West, after which you will trigger the Death’s Door mission. The gene-locked door is found at a GAIA facility, and when you try opening it, you won’t be able to as you need some Firegleam to unstick the door.

Thankfully, he will help you with this quest and will present you with the blueprints for the Igniter.

You will need Deepwater Kindle Weed Oil, which is found growing in the shallows of the nearby lake, and the second component is called Spark Coil, which can be obtained by shooting Leaplashers.

Once you have obtained these, head to the entrance where you will find the workbench, then open the ‘Special Gear’ sub-menu of the crafting menu, and craft the Igniter.

Now that you have the tool, you will be able to destroy the red Firegleam crystals with ease. Simply press and hold R2 while standing next to it.