How Long Does it Take to Get the Watch Dogs Legion Platinum Trophy? - Answered - Prima Games
Tips

How Long Does it Take to Get the Watch Dogs Legion Platinum Trophy? – Answered

How long is too long for trophy sickos? 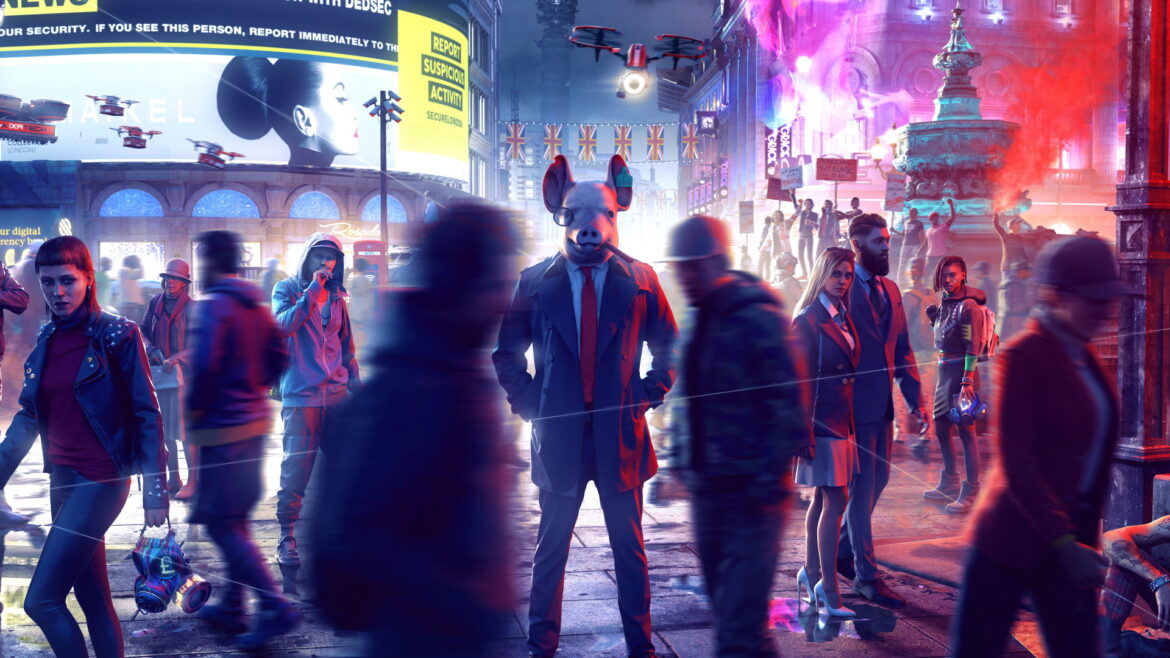 According to various websites that are built for this sort of thing, it’s safe to say getting the Watch Dogs: Legion platinum trophy is going to run you around 25-30 hours. That’s if you’re following a specific, focused trophy guide, of course, so your mileage may vary. Regardless, Watch Dogs: Legion is one of the easiest platinums you can get.

Watch Dogs: Legion has 40 trophies, and there aren’t any nasty roadblocks to getting them. That means they’re all obtainable offline, you can’t miss them as you’re playing through the story, and the difficulty you’re playing on isn’t relevant. You get to free roam after you roll credits, and every trophy is still obtainable at that point.

That said, there does seem to be some consternation over a few trophies. One, Oral History, was subject to a glitch for a while but appears to be fixed. So make sure your game is fully updated. Also, it seems like Watch Dogs: Legion has some trouble keeping track of things, and most platinum chasers appear to be recommending things like spending 100,000 ETO on clothes all at once.

So really, all you have to do for the Watch Dogs: Legion trophy is play through the game. There’s the story, the side quests, and the random open-world collectathon stuff. It sounds like if you’re looking for an easy platinum trophy while still having a substantive game to play, Watch Dogs: Legion fits that role neatly.