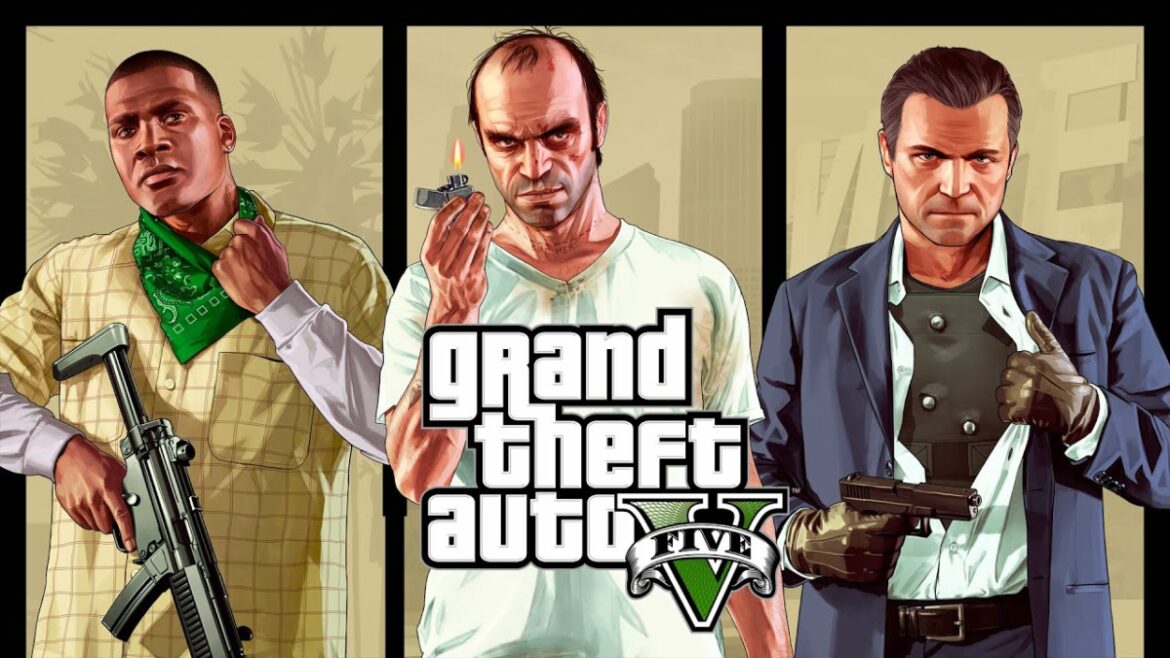 Grand Theft Auto 5 has become a cult classic. There are new players starting new campaigns daily while die-hard fans return to relive the untimely story of three friends. Countless missions, numerous characters, and hours of fun, adrenaline, and uncertainty await you in the game, including Larry Tupper. Larry is a part of the Bail Bonds under the Strangers and Freaks missions given by Maude Eccles. You will find the mission by playing as Trevor Phillips in his Pasttime and Hobbies tab.

Finding Larry Tupper is one of the hardest tasks – here’s how to do it in GTA V.

While playing with Trevor, you will receive mail from Maude containing a bail bond assignment, a picture of the fugitive, and a photo of the region where the fugitive is hiding. These pictures are the only clues as the exact location isn’t shown.

Larry got on the bail bonds list for producing large amounts of methamphetamine. Unfortunately, the outskirts of Los Santos and San Andreas are areas of vast open space, making certain people difficult to track down. However, you will find Larry hiding at a deserted farm southwest of Sandy Shores.

You will find him next to a barn alongside his team of thugs. If you don’t want a fight, you can kill Larry with ease by using a sniper rifle from one of the hills surrounding the area. However, you will get more money if you catch him alive.

Related: How to Switch Characters in GTA V

Approach the barn and kill one of the thugs. This will make Larry flee for his life. Now, eliminate the other two and start chasing him down the road. Strike him with your car and he will stop running to surrender. Throw him into your vehicle and drive back to Maude to finish the request. Once you complete the task, you will receive $10,000. Not too shabby.