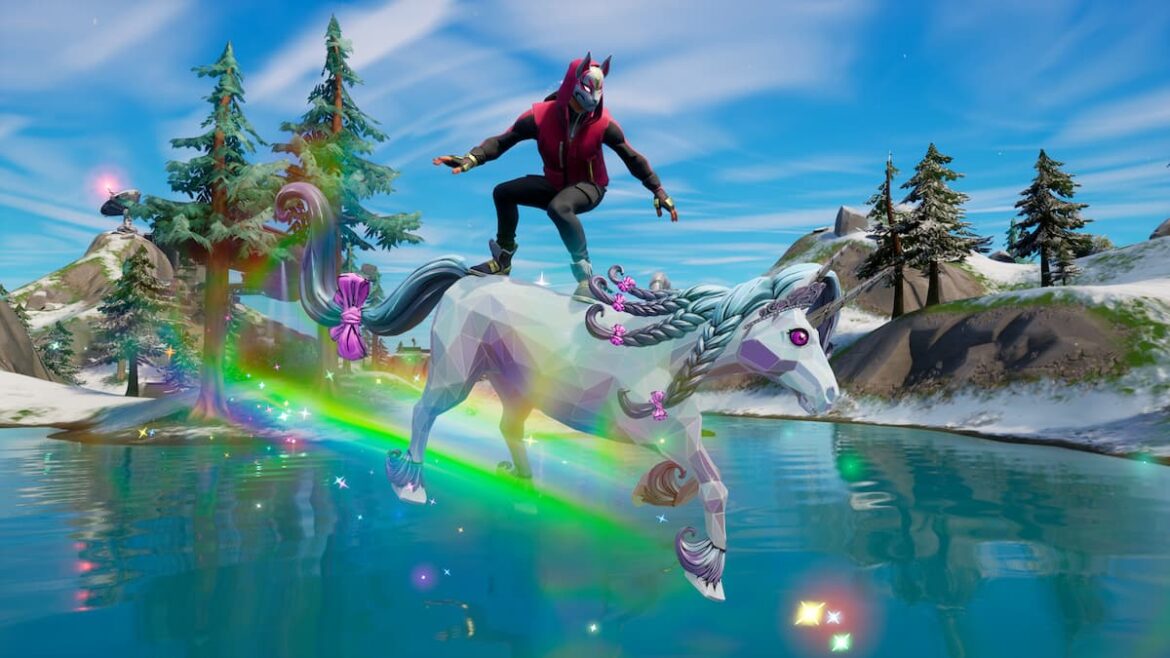 Fortnite Chapter 3 Season is underway, and Week 5 is here. This means a new set of seasonal quests that players can complete on the eternal hunt for experience for their Battle Pass.

Each week, players will be challenged to complete nine quests, each of which is worth 25,000 XP. This means a total of 225,000 XP can be earned each week just by completing these quests. These quests can vary from fighting enemies to discovering secrets or just engaging in basic game mechanics.

Lots of combat is this week’s challenge as players will need to headshot IO forces with a sniper, use the Ranger Shotgun, level structures with a Light Machine Gun, and damage opponents while on the move.