It's not really a big deal 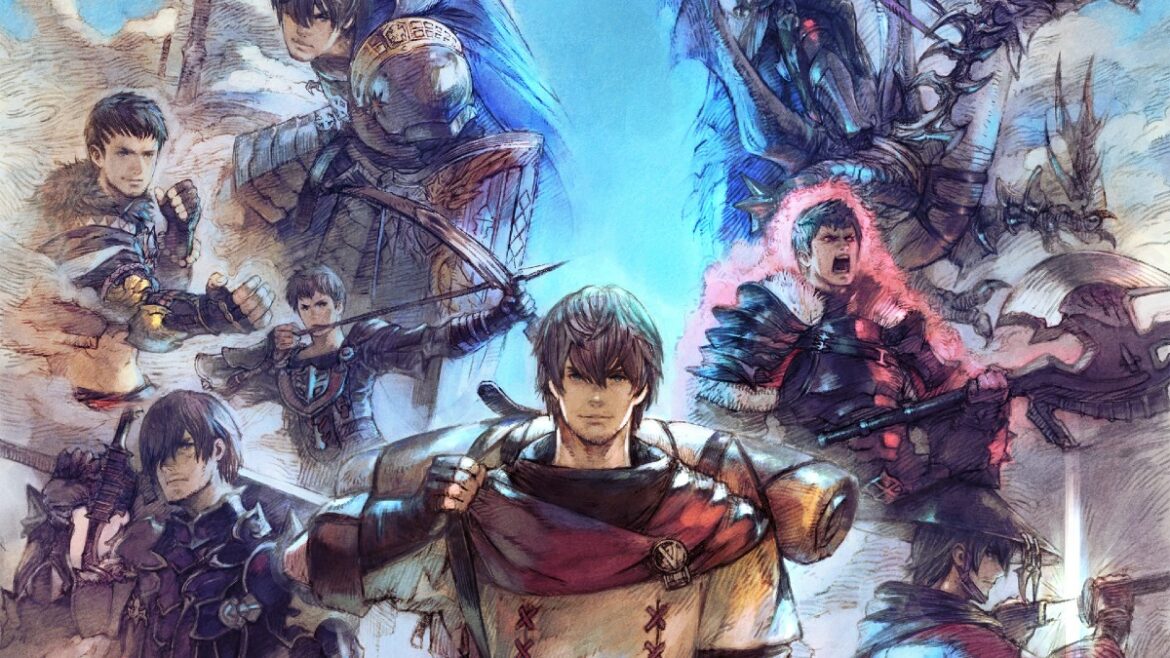 It’s an exciting time, whenever a new update hits the world of Final Fantasy XIV. But everyone knows there’s always a downside. And that downside is traffic. There’s no preparing for a launch load, as more people will show up at once than any other day in the game. That leads to strange errors that don’t ever show up elsewhere, such as “unable to update patch files.” Luckily this one has some possible solutions on the user end.

Related: Is FFXIV Down? – How to Check FFXIV Server Status

If you’re trying to get your new decimal point downloaded and installed, there could be a snag for any number of reasons. If you’re seeing “Unable to Update Patch Files” in Final Fantasy XIV, something went awry with your connection to the server. For better and for worse it’s as simple as that. The problem is finding out exactly why that happened.

What “happened” is almost definitely server congestion. What does that mean? It means your download tripped up because the whole thing is overloaded. In that case, simply waiting it out could be a fix. But in other cases, there are some things you can try. Such as:

Frankly, you should probably just wait it out. Unless rebooting your stuff works, it really isn’t worth the effort to troubleshoot something that’ll resolve itself on its own once the server load dies down. You could spend the time doing something else! I know these things are frustrating, but that’s how these things go.