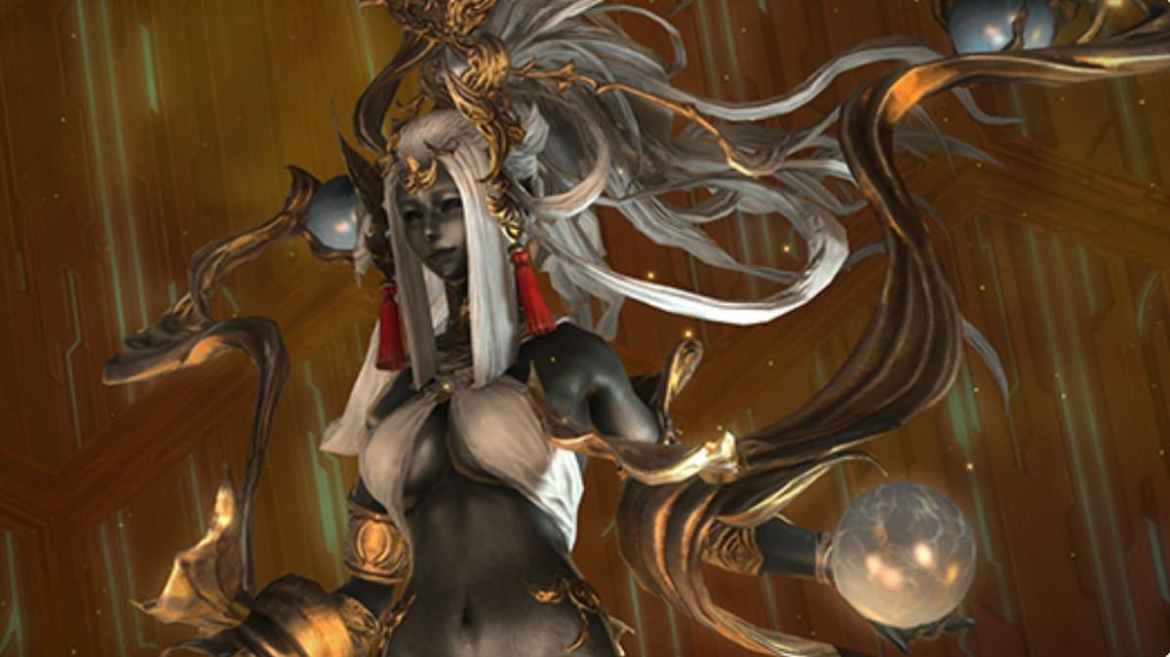 You’ll need to complete some prerequisite quests before being able to unlock Containment Bay P1T6 Unreal in FFXIV. If you haven’t unlocked the base version of this Trial, you’ll need to do that. This is unlocked by completing the “Balance Unto All” quest given to you in The Rising Stones.

Related: Where to Start the Tataru Grand Endeavor Quest in FFXIV

Then you’ll need to complete the Keeping up with the Aliapohs quest, which is found in Idyllshire (X: 7.0 Y: 5.9). This will unlock the Wondrous Tails item.

After doing both of these, you can then head to the Painfully Ishgardian Man in Isyllshire (X: 7.0 Y: 5.9) and pick up the Fantastic Mr. Faux quest. This will unlock Containment Bay P1T6 Unreal. Now you can go try out the trial and see if you can complete it. It won’t be a pushover, so be sure to bring your best gear and meals to eat.

The unreal trial features an item level of 560 and is synced at level 90. Completing this trial will unlock access to Faux Hollows once a week. Here you can complete the mini-game to earn a reward.

That’s everything you need to know about unlocking Containment Bay P1T6 Unreal in FFXIV patch 6.3. We have plenty of useful guides for FFXIV patch 6.3, such as how to get the new Blackjack Airship mount.