FFXIV: How to Get The Rubellux Weapons - Prima Games
Tips

FFXIV: How to Get The Rubellux Weapons 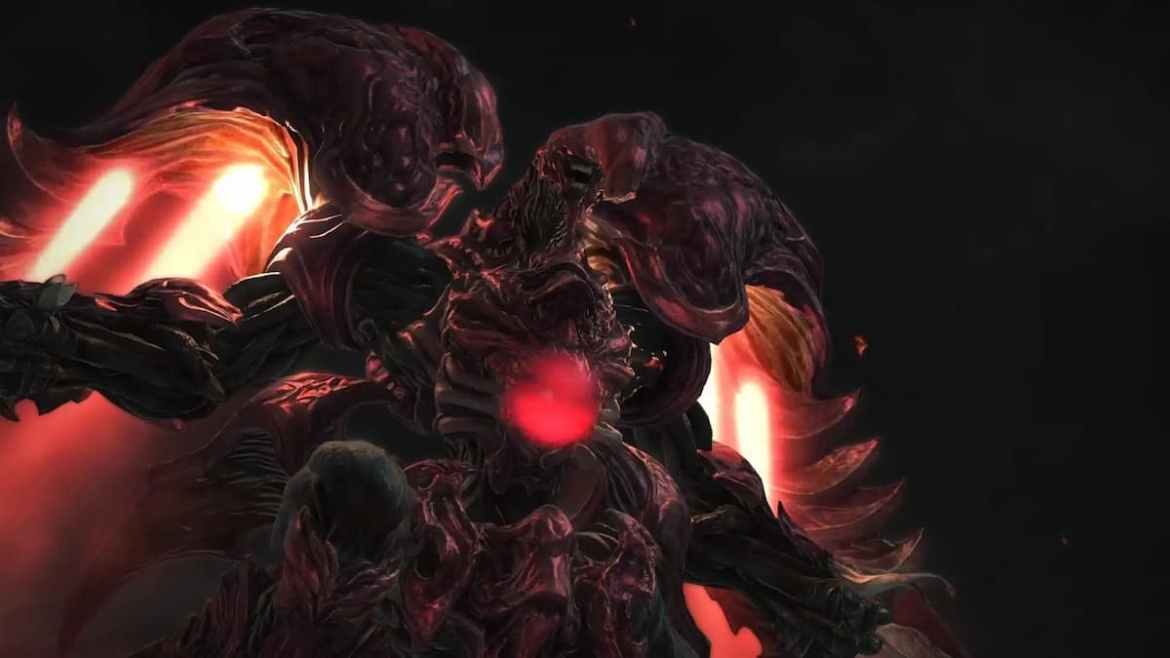 Getting shiny gear is the real endgame for Final Fantasy XIV (aside from RP, of course), and the recently added Rubellux Weapons are a great aesthetic choice to go for. They’re enhanced versions of the rewards for the Ruby Weapon Trial from Shadowbringers, complete with a special glowing effect unique to them.

They were quietly added during the 6.3 patch Gods Revel, Lands Tremble, and people are starting to use them in a few ruby-themed Glamours. Wanna join the trend? Here’s how you can get them.

Where to Get the Rubellux Weapons in Final Fantasy XIV

Rubellux Weapons need to be crafted by the appropriate crafting Jobs, and they cannot be obtained as a drop from any duty in particular. Not directly, at least. While their respective recipes and jobs required will vary according to the weapon, all of them will ask you for a Ruby Plating.

Ruby Plating is a rare crafting item dropped by the Ruby Weapon in the Cinder Drift (Extreme) Level 80 Trial. You can also randomly obtain it by dismantling any of the regular Ruby Weapons. And I mean the actual weapons this time, also obtainable in the same Extreme Trial. You can gather a party for quickly farming the fight on unsync with your friends or through Party Finder, and you may even get the Ruby Gwiber mount in the process, which is a plus.

Related: FFXIV: How to Get the Mama Automaton Minion in 6.3

Differently from previous crafted Trial weapons, the Rubellux Weapons force you to be a Specialist in the crafting Job to create them, otherwise, the recipes will be greyed out and unavailable. So if you want to create a Rubellux Bow or a Rubellux Cane, for example, you need to be a Specialist Carpenter, which goes for each weapon. Also, there are no weapons for Sage or Reaper as they weren’t available yet during Shadowbringers. Sorry, angry farmers!

Don’t feel like going through all this effort just for a slightly shiny weapon? You can just buy it off from the Market Board too, but these weapons usually go for millions of Gil, so be sure to server-hop to check where you can find your specific weapon cheaper. Alternatively, you can buy the Ruby Plating and the other materials to craft it directly or find someone to craft the weapon for you, which will probably end up being cheaper.