FFXIV: How to Catch an Island Billy in Island Sanctuary - Prima Games
Tips

FFXIV: How to Catch an Island Billy in Island Sanctuary

You're gonna need a bigger goat. 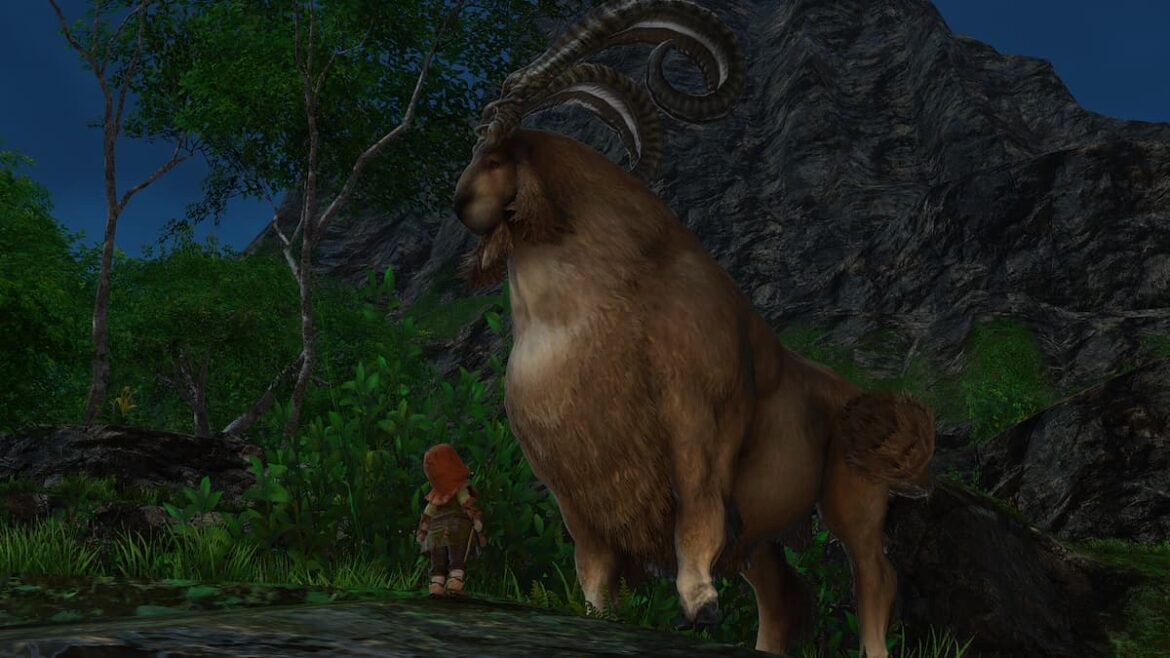 Final Fantasy XIV’s new Island Sanctuary feature has players working hard to build their own production powerhouses through gathering, crafting, farming, constructing, and animal husbandry. Introduced in the latest 6.2 content patch, the Island Sanctuary offers players a brief respite from the troubles of Eorzea to have a little “me time” in their own private getaways. One large aspect of the new feature is capturing and tending to wild animals found roaming around the island and, speaking of large, the island hosts several massive species available to catch once acquiring the necessary rank. One such animal is the Island Billy – a rare variant of the Island Nanny goats found around the eastern half of The Wilds. Keep reading to learn how to catch the towering Island Billy in FFXIV’s Island Sanctuary, including time and location.

Related: FFXIV: How to Catch an Island Stag in Island Sanctuary

The Island Billy is no shorty and easily dwarfs even the tallest of FFXIV’s characters. Because of the Billy’s size, your normal Makeshift Nets and Restraints simply won’t do – it’s time to pull out the big tools. Considered a Large catch, the Island Billy will require you to craft a Makeshift Soporific after reaching Rank 8 in order to take one home. To craft it, you’ll need the following items:

Once crafted, switch to Capture mode and select the soporific as your tool.

The Island Billy is a rare spawn, so you’ll only be able to catch them between the hours of 3 AM to 6 AM Eorzean Time. Travel towards the east side of The Wilds region to arrive at some short cliffsides around the (X: 26, Y: 22) coordinates during the early morning hours to spot yourself the Island Billy. Fortunately, the current weather on your island won’t affect its chance of spawning.

Use the Makeshift Soporific on the Island Billy to attempt a catch and, if you’re successful, you’ll take home your very own rare catch. Being a large and a rare animal, they’ll probably put up a good fight, and you may not be successful on your first few attempts. Once the Island Billy is caught, you’ll find them back at your Island Sanctuary, grazing in your pasture amongst the rest of your pets. Make sure to keep the Billy well-fed and happy, as they’ll drop Sanctuary Horn leavings for you to pick up once a day.

Hopefully this guide helps you make those rare catches in Final Fantasy XIV’s Island Sanctuary. Check back with Prima Games for more news and tips.