FFXIV: How Much Umbrite is Needed for Anima Weapons - Prima Games
Tips

FFXIV: How Much Umbrite is Needed for Anima Weapons 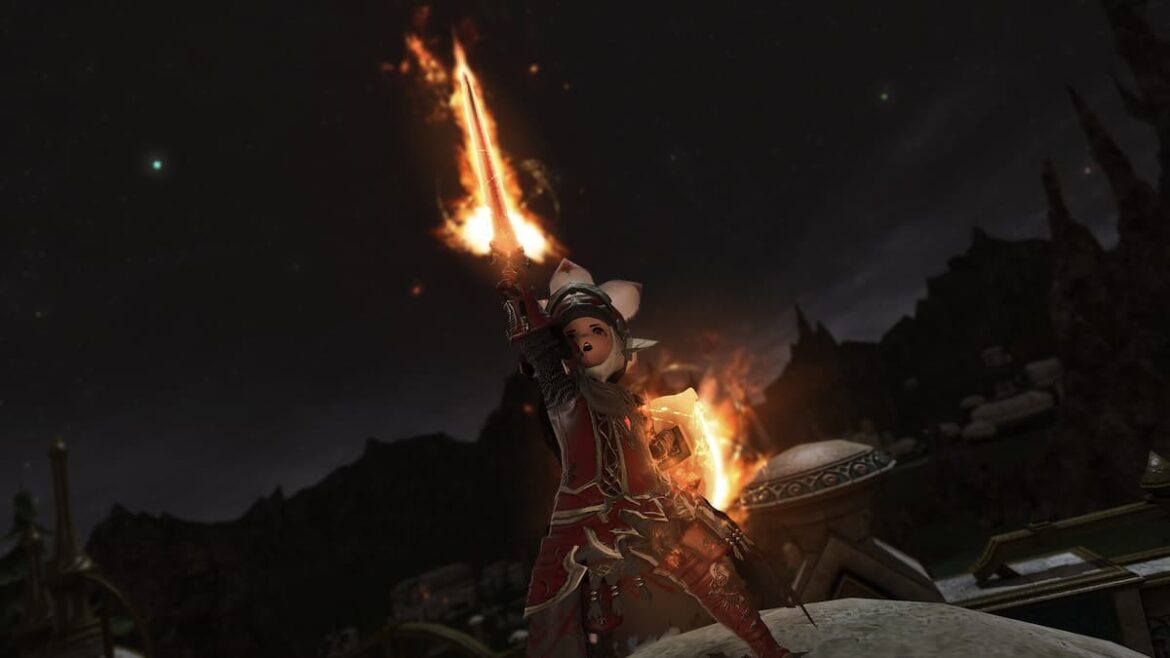 In Final Fantasy XIV, each expansion gives players the opportunity to complete a series of arduous quests that eventually lead them to one of the many famed Relic Weapons for their chosen job. Though they won’t be your best-in-slot items, some of the Relics of the past are still sought out for glamour purposes, and you can choose to complete any of the previous expansion’s questlines at your leisure. The Anima weapons were introduced in the award-winning Heavensward expansion, and boast a bright and fiery look once fully upgraded. Getting there will require some grinding for various materials so, if you’re looking to grab one, read on to learn how much Umbrite is needed for Anima Weapons in FFXIV.

Related: All Hairstyles in FFXIV – Full List and How to Unlock

Umbrite is a material for the fifth step of the Anima questline entitled A Dream Fulfilled. After completing this quest, your chosen weapon will be upgraded to a Reconditioned Anima Weapon, giving it a new model from the previous steps.

Though the exact amount of Umbrite necessary to complete the step will vary, it’s generally around 57 to 60 Umbrite total. Because Umbrite can only be purchased with 75 Allagan Tomestones of Poetics each, obtaining this much Umbrite will cost you around 4,275 to 4,500 Poetics in total.

Umbrite is just one of the several materials necessary to fully complete the Anima questline and, since most of those materials are purchased with Poetics, you’re looking at a pretty long Tomestone grind. Luckily, almost every activity you do in Final Fantasy XIV awards Poetics, so they’re fairly easy to collect.

Where to Purchase Umbrite in FFXIV

Umbrite can be purchased with Allagan Tomestones of Poetics from various NPCs around the game world. Any NPC named Rowena’s Representative plus a couple others will offer you Umbrite for 75 Poetics a pop. Here’s where you can find each one:

Collect your Umbrite and the rest of the materials to complete the quest and move on to the next step! You’ll only have a few more quests left until you’re able to unlock your very own Lux Anima Weapon.

If you found this guide helpful, make sure to check out our other guides on Final Fantasy XIV here at Prima Games.