Elden Ring Whips Guide: List of All Whips and Stats 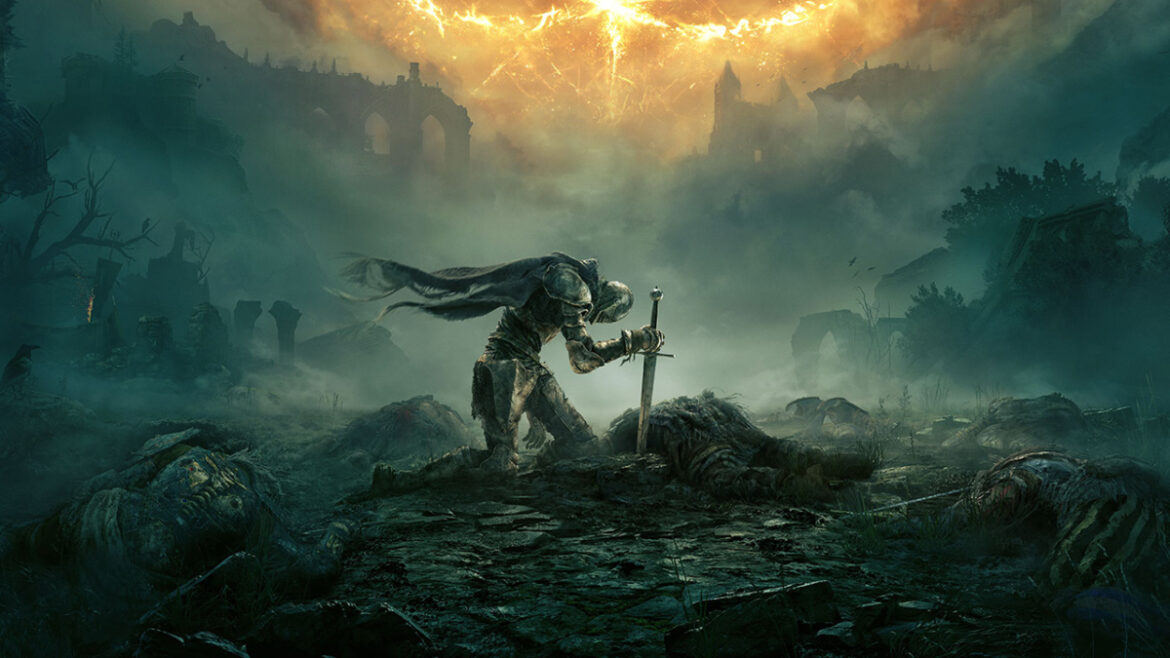 The fantasy world of Elden Ring is brimming with many classes of weapons for you to find. Katanas, shields, greatswords, and more. Even whips are a useful long-range melee weapon, and there are a few of them to find in the Elden Ring’s vast world of the Lands Between. Here’s all whips and their stats.

There are six whips in Elden Ring, and we will list them below in the order they can be obtained:

The Whip can’t be avoided. It damages the enemy, even if they’re blocking your hits. However, the whip can’t deal Critical damage.

It is located in Castle Morne, the southernmost point of southeast Limgrave. Find the Rampart Gaol location where you will come across a corpse. Once you loot it, it will give you the Whip.

The Urumi is located in Caria Manor, in the northwest part of Liurnia of the Lakes. Go through the castle of the Carian Royals until you find the Site of Grace at the Manor Lower Level. From there, you will face several enemies and a few short flights of stairs until you find a corpse that holds the Urumi.

Tier: B
Skill: Sea of Magma

You will get this whip once you defeated Juno Hoslow. He is a part of Tanith’s request to kill the other Tarnished. It can also be found at the Volcano Manor, just like Magma Whip Candlestick.

You will receive the Thorned Whip once you have killed a certain number of Fire Prelates. You will find these enemies at the Guardians’ Garrison by the Whiteridge Road Site of Grace.

Drop rates are far too low, so you will need to visit the Site of Grace found nearby so the enemies will respawn.
Another option is to use drop-enhancing tools such as Silver Scarab and Silver-Pickled Fowl Foot.

This whip is obtained after a fight against the Fire Giant in the Mountaintops of the Giants. You will receive the Remembrance of the Fire Giant, which you then can trade with Enia at the Roundtable Hold for the whip.