It's three times faster than Blaidd 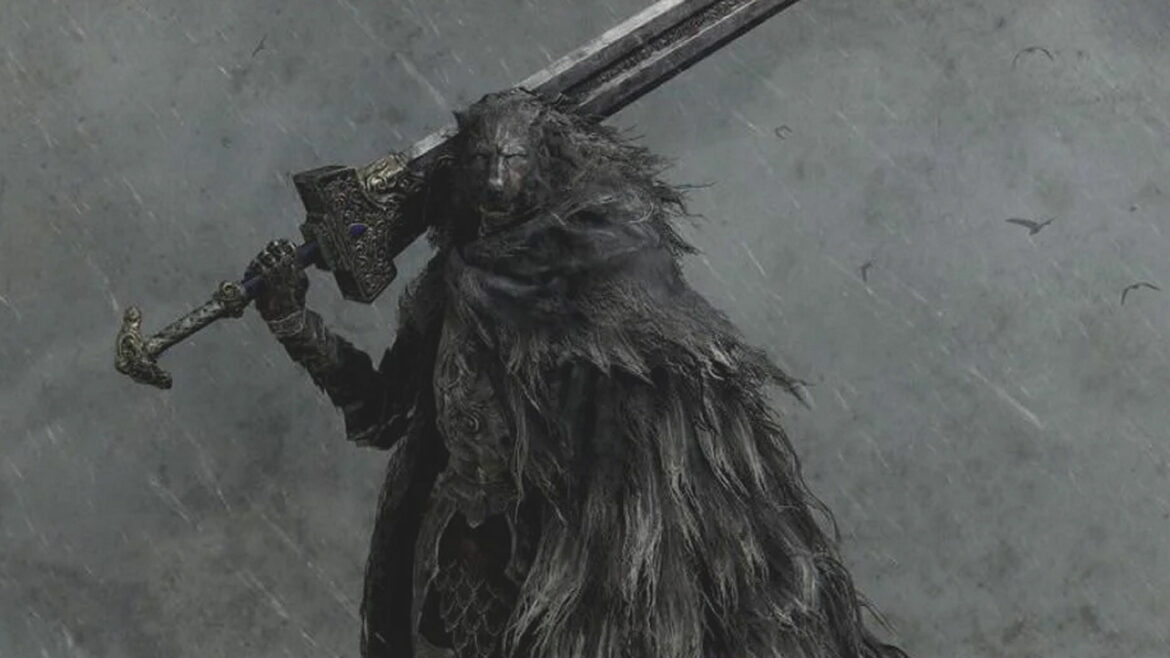 Some of the quest lines in Elden Ring are massive, taking all kinds of twists and turns, sometimes even intersecting with a different questline! One of the biggest is centered around Ranni, the mysterious witch who gave you the Silver Summoning Bell at your journey’s onset. While you’re helping her much later on, she’ll ask you to track down and slay Baleful Shadows. There’s only one, though, but it’s mean enough for three. Here’s how to find it.

Related: Elden Ring: Where to Find the Hoarfrost Stomp Skill

So if you’re at this point of the game, you’ve found the Miniature Ranni Doll by the Ainsel River Main Site of Grace. Once you talk to her a few times she’ll send you on the next task, but doesn’t really help you find it. Luckily, you don’t have to go far. Just follow the natural path forward and you’ll come to an opening with another one of those massive bug-like creatures that fire volleys of purple shots. You want to get past it, then continue forward down the “waterside,” as the message fingers call it.

This leads you into a tunnel with a couple ants, then spits you out in a den of sorts, with two winged ants off to the left. If you go left, you’ll have to deal with the winged ants, and then a mini boss ant with a massive head. Its head acts as a shield that does poison damage, so this can be a surprisingly tough fight. Hoarfrost Stomp eats its lunch, though. That path takes you back to the ruins, but it’s a route with several items to gather.

To proceed, you want to continue following the water to the right. You’ll end up on the other side of the aqueduct, and there’s a doorway that’ll take you into Nokstella. This is a pretty huge area with all kinds of new enemies, traps and of course, goodies. We recommend doing your best to clear the place out, but you’ll be back at the entrance each time you die. Otherwise there’s only one way out, so follow the water until you reach a lift, and another Site of Grace.

Now you’re at the Nokstella Water Basin. Or my own personal slice of Purgatorio, as I was calling it earlier. There’s a cave directly in front of you, and that’s your destination. Be careful though, as the tunnel includes three of those Blight-inducing lizards, and it’s a tight space. You can run through well enough, though.
When you pop out the other end you’ll see what looks like Blaidd, but all translucent and red like an Invader. There’s your Baleful Shadow. It’s a real doozy; good luck!

Baleful Shadow has a small moveset, but its sword has a really long reach and does residual damage if it connects. Your strategy can vary wildly depending on your build, but the long and short of it is big sword swung hard. He’ll usually swing twice quickly and either stop, or wind up for a slower third and fourth strike. You can inflict Baleful Shadow with Frostbite, which slows him down for a little while.

After you win, whether you took Baleful Shadow head on or cheesed it by leading it back into the tunnel or something, congrats! You get to move on to bigger and badder things. Like the Lake of Rot, for example. Have fun!