Heroes of the Mana's past. 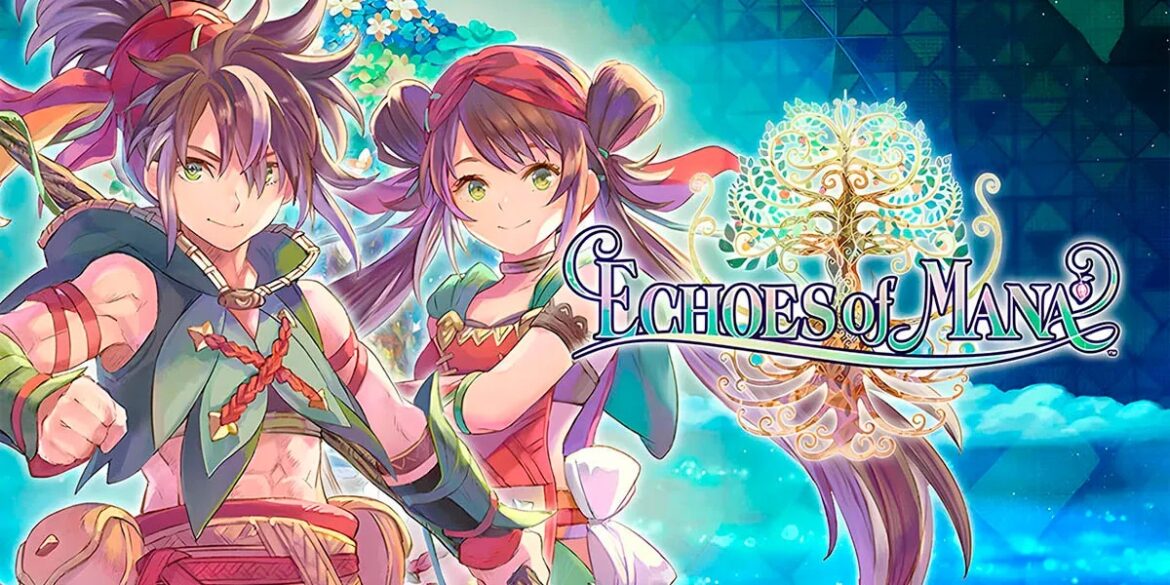 The Mana series is a long-lasting JRPG that traces its roots back to the days of the Super Nintendo, and lately, it has received remasters and even completely new sequels and spin-off games for mobile such as Echoes of Mana.

This spin-off plays like most quasi-MMO titles for mobile; the battles are in real-time against opponents that come in waves, and players get grades based on their performance and thus unlock materials and currency. Of course, there are also gacha mechanics, as well as the possibility to team up with 20 different characters from the history of the series. But how do you know which characters from the Mana series are best in Echoes of Mana? Check out our complete tier list below.

All Characters from Echoes of Mana Ranked – Tier List

Here’s our tier breakdown of all the characters in Echoes of Mana and the weapons they use:

A Tier Characters in Echoes of Mana

B Tier Characters in Echoes of Mana