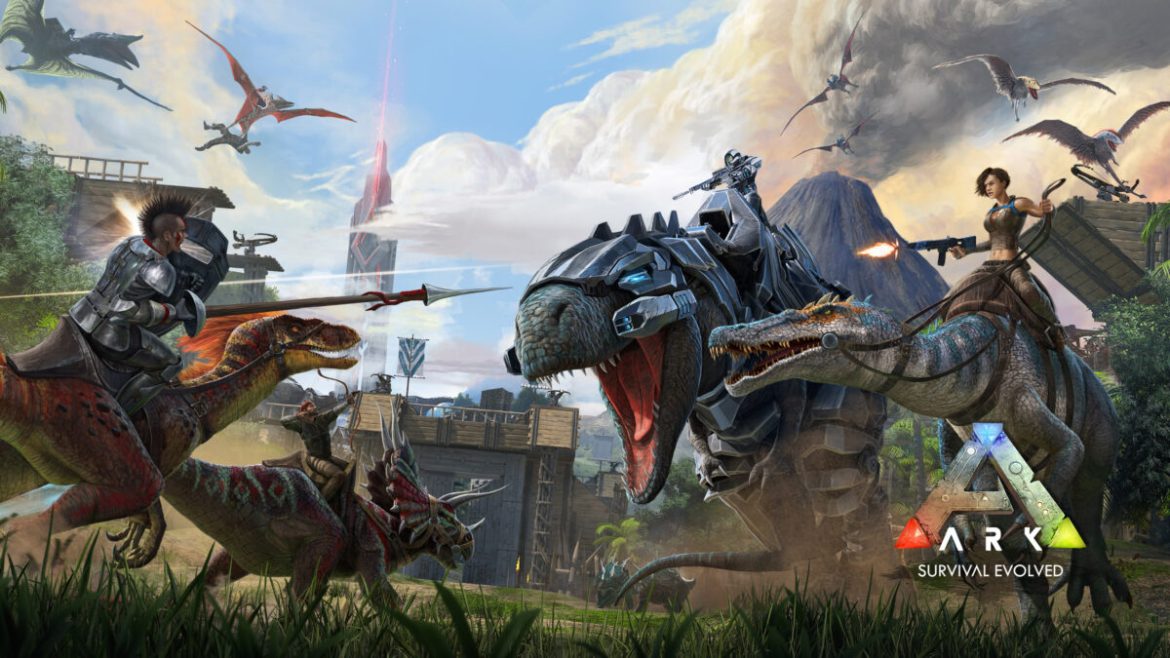 ARK: Survival Evolved is a great survival game on its own, but like any survival game, it’s much better with friends along the way. Who needs to worry about doing a massive list of things when you have friends to both joke around with and help you get them? Some of those friends may be on other platforms though, meaning the ability to play with them might be up in the air. Here’s whether ARK: Survival Evolved has cross-play functionality.

What Type of Cross-Play Does ARK: Survival Evolved Have?

Whether ARK: Survival Evolved has cross-play is a little up in the air and depends on how you look at it. The cross-play functionality for the game is limited at best, mainly between platform families (PC can’t play with Xbox, Xbox can’t play with PlayStation, etc.). What you can do with crossplay though is play with people in the same platform family. Primarily, this allows people on PlayStation 4 and PlayStation 5 to play together, for example. People on PC can also play with people on the Epic Games Store or Steam if they have the opposite platform.

As for if cross-play will ever be added between platform families, we don’t have anything concrete from the developers right now. We’d wager though that the chances are rather slim. With ARK 2 currently well into development and set to release at some point in 2023, it’s likely the team are betting on most if not all players switching over to the sequel. Developing new features for the first game just wouldn’t make sense, unless both games had enough differences to feel like totally unique experiences.

Related: Is ARK: Survival of the Fittest on Xbox and PS4? – Answered

While this is sad news for some of you, rest assured ARK 2 could very well add cross-play. The team hasn’t spoken much on the subject, though that doesn’t rule the possibility out. When we have more information on the sequel, you can be sure we’ll share it.