Can you fight Miquella in Elden Ring? - Prima Games
Tips

Can you fight Miquella in Elden Ring? 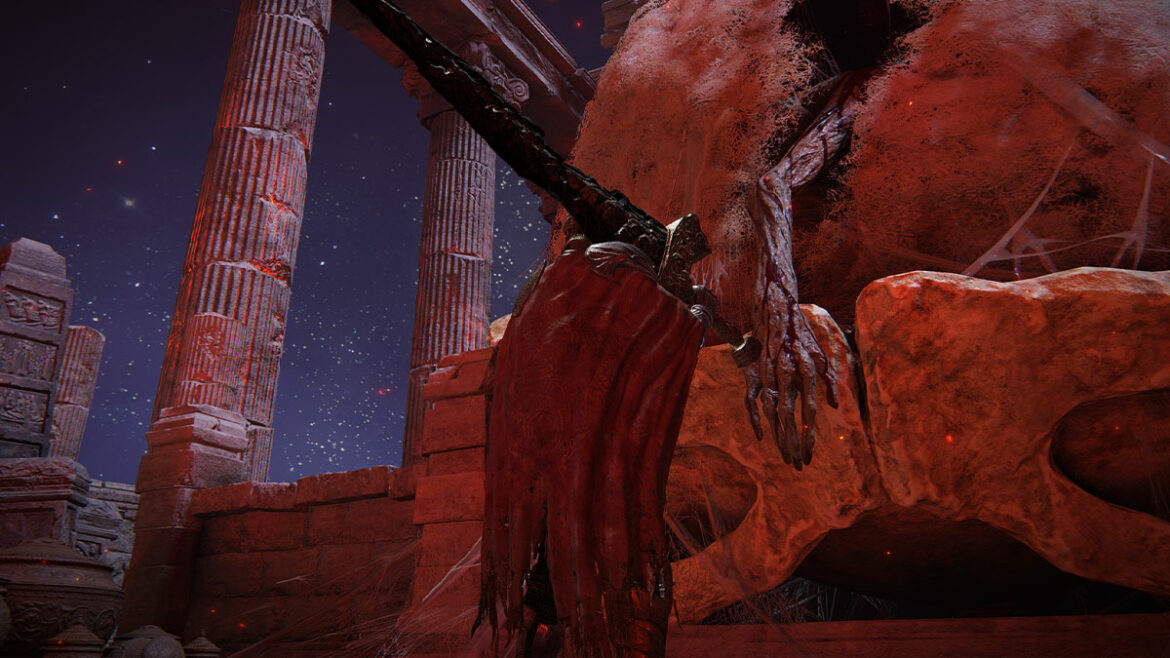 Elden Ring players will hear the name Miquella a lot as they work their way through the game. They will also see the name referenced on all manner of items, weapons, and notes. You should be able to glean enough information to realize that Miquella is a demigod, but can you actually fight him?

The quick answer is no. Miquella is not a boss in the game who can be fought the same way as other demigods and shard-bearing bosses. Players who wish to know more about Miquella can read on, while those who prefer to avoid any kind of spoiler can stop here.

Who is Miquella in Elden Ring

As already said, Miquella is indeed a demigod in the game, but his story is steeped in tragedy. Miquella is the sone of Queen Marika and Radagon of the Golden Order. He is sister to Malenia, the fierce swordmaster with the prosthetic arm.

Miquella was actually kidnapped by Mohg, the Lord of Blood. This is another demigod, and he murdered Miquella. Mohg’s plan was to kill and then resurrect Miquella, giving him power over the dead prince and then using him as a vassal to rule the Lands Between after deposing Queen Marika.

Mohg’s plan failed, however. He lacked the knowledge or the power to resurrect a slain demigod, and now the body of Miquella lies broken and bloodless in the Cocoon of the Empyrean that Mohg thought would bring him back to life.