Just do the thing. You know, that one 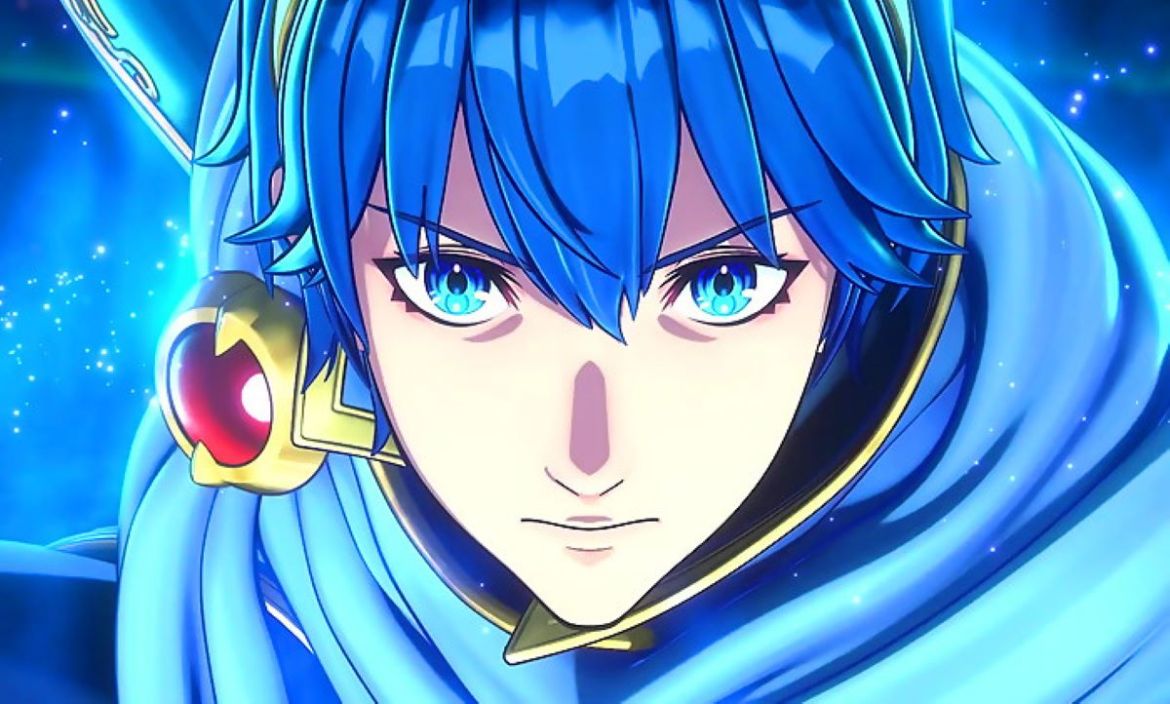 Building your bonds between characters and Emblem characters (I guess) is one of the most important ways to power up in Fire Emblem Engage. That’s because when you increase those bond levels you gain access to inheriting skills, which means a bunch of passive stat boosts and conditional abilities become available for your army. Earning bond points is something you have to do alongside bond fragments, because you can’t have a videogame these days without multiple currencies to grind.

The best ways to farm bond points are, well, kind of the only ways. There are three primary methods to earn bond points, one of them being obvious, the other being expensive and the last one being more of a small bonus. We’ll go over each one though, because you’re asking about this and we’re here to either give you crucial knowledge or disappoint you deeply with a lack of shortcuts. Let’s get into it either way.

The primary way to earn bond points is having a character equip an Emblem Ring and participate in combat. Simple enough, right? It’s an easy instinct to give a main character an Emblem Ring and leave it there, but sometimes swapping these things around to your supporting cast will greatly benefit you in the long term.

The second way is through the Arena. Once you unlock the Arena you can have characters spar with each other, and spar with Emblems. The former you can only do three times between fights, while the latter lets you go over and over as long as you have the Bond Fragments to fork over. This is probably the fastest way to level up Emblem bonds, but it’s pretty expensive, too.

There you have it. The best way to farm bond points in Fire Emblem Engage is by doing the things the game places in front of you. Not the best answer, but it is what it is. Now get off the internet and get back to grinding!