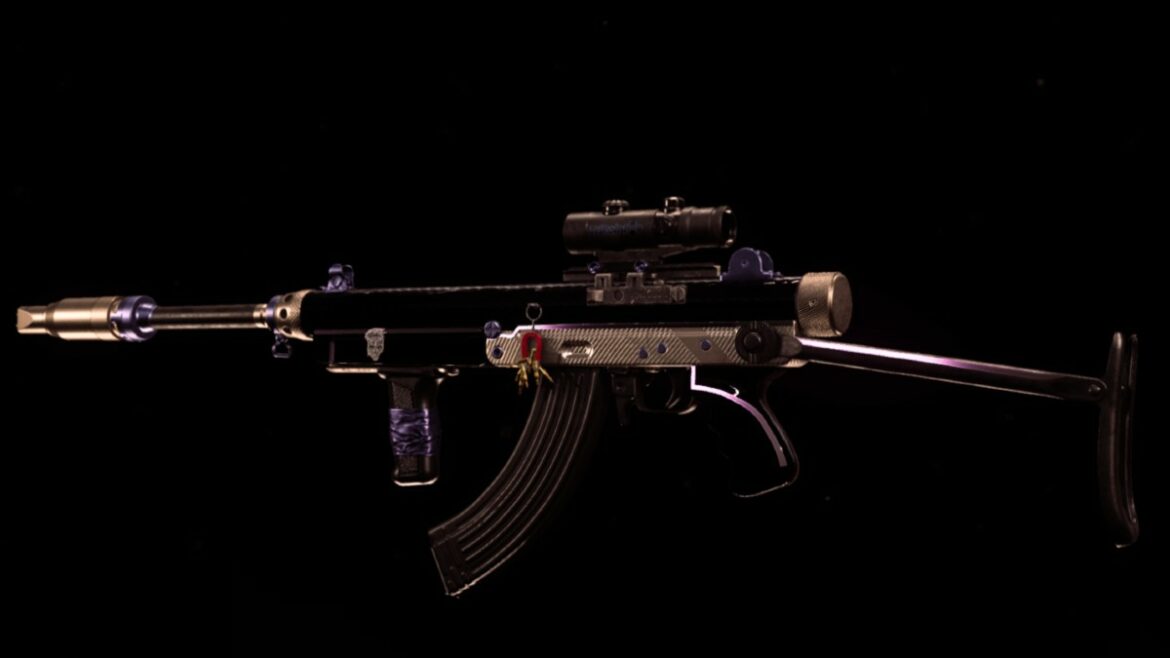 In Warzone Season 5, the Vargo 52 managed to stay off the chopping block due to widespread weapon adjustments. It even caught some minor buffs in ADS transition that boost the effectiveness even further, and the assault rifle remains a meta contender.

While it may not be the best assault rifle overall, the Vargo 52 is certainly the best Black Ops Cold War AR available. At range, it gives most other weapons a run for their money and those who have the weapon unlocked should make use of it. Our guide will list all the attachments you need in your own loadout.

Many of the Call of Duty: Vanguard assault rifles have varying loadouts that can work in Warzone Season 5, but the Vargo 52 only has one. Long range is the key with the Vargo, and if you plan on using this AR, you should focus the build on range. Below you’ll find all of the attachments that can help.

Nearly every aspect of this loadout is standard for most Cold War weapons, but the Vargo 52 has much better base stats. Keeping these attachments is also the key to success and that starts with the GRU Suppressor. This muzzle attachment helps with bullet velocity, control, and damage range. Adding suppression to the mix just makes it even better.

The one attachment that stands out is the 18.6″ Task Force barrel which is used to double down on the long-range focus. Task Force barrels are beefed-up versions of the GRU Suppressor that give similar stats at a higher rate. Of course, you’re going to lose some mobility in the process, but it won’t effect the weapon too much.

After the barrel, we need a grip, and the perfect choice is the Spetsnaz Grip. Cold War weapons always use the Spetsnaz or the Field Agent to help with recoil control. Both vertical and horizontal recoil will be ironed out and shots will feel far more accurate on the Vargo 52.

Our last two attachments are the Axial Arms 3x and the Spetsnaz 60 Round Drum. These are standard supporting attachments that are typically used on any Cold War assault rifle in Warzone Season 5. You get range, accuracy, and plenty of ammo to stay in the fight.