They say you can do these in any order but you really can't. 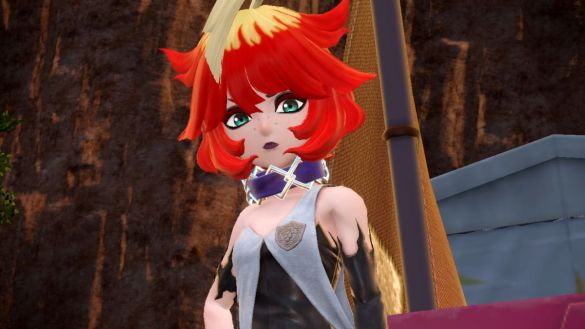 While the Paldea region may be open-world, you need to be strategic with the way in which you defeat Gyms, Titans, and Starfall Street because otherwise, you’re in for a world of pain. For the Team Star Bases in particular, here’s the best order to take them on in Pokemon Scarlet and Violet.

The Gen 9 game doesn’t scale as you progress, meaning some Team Star Bases require level 40, sometimes even 50, Pokemon to be able to beat them. So, yes, while you can technically do whatever you want in any order, you can’t exactly take on a high-level Base with a level 11 Fuecoco. You’d be rushed to the Pokemon Center before you could even throw a punch.

With that in mind, there is a recommended order in which to defeat each Starfall Street boss so that you’re not getting your butt handed to you unnecessarily.

Here’s the best Team Star Base order and what level you should be aiming to have your team at before jumping into the fight:

Now go out there and kick that pesky team of no-gooders into submission!