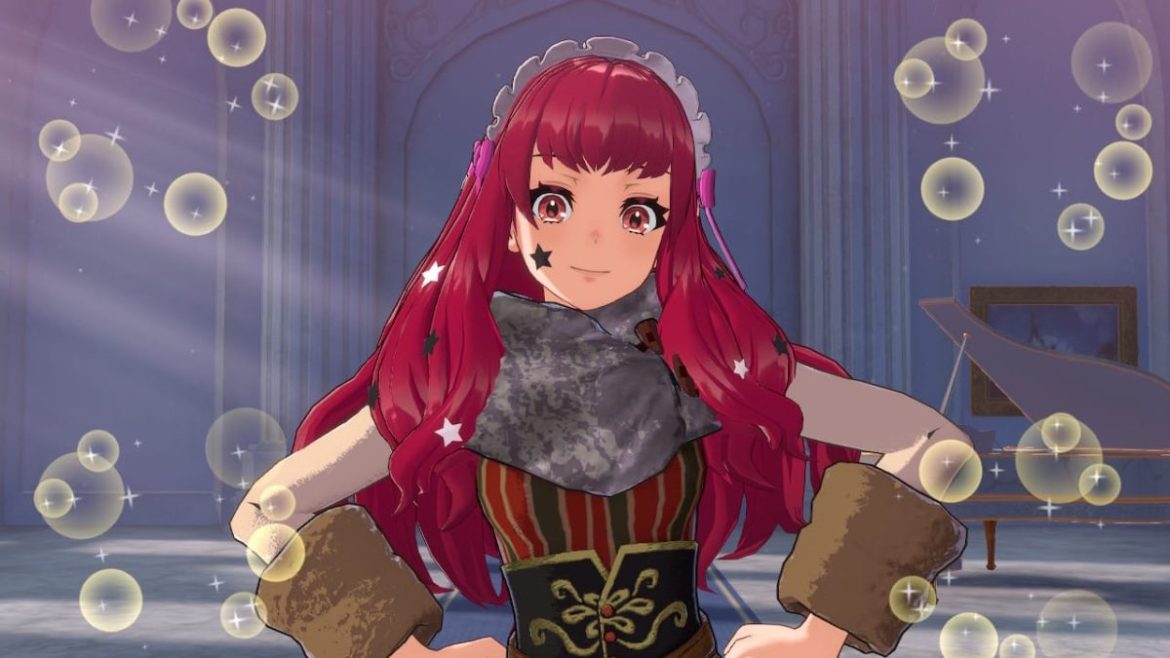 If you’ve picked up Yunaka, you’ve likely seen that’s she’s an absolute devil on the battlefield. Her high avoid coupled with her ability to hit enemies from adjacent diagonal tiles means that she rarely takes damages and is always capable of dealing it. So, how do you improve upon this thief? What is the best class for Yunaka in Fire Emblem Engage?

Yunaka starts off as a Thief in Fire Emblem Engage, and if you take a look at the natural class promotion tree for her, you’ll see that it leads… absolutely nowhere. Yeah. For whatever reason, Thieves in this game have no natural progression in this installment of Fire Emblem. But that’s actually fine.

Because Thief has no Advancement, all heroes within this class are capable of reaching Level 40. And that’s precisely what you should do with Yunaka. Thieves are easily one of the best classes in Fire Emblem Engage, and Yunaka has some of the best stat growths for it.

Thieves prioritize Speed and Dexterity, which helps both with attack speeds and Avoid. Yunaka has a natural 40% growth rate for Dexterity and 45% for Speed. So, she’s a natural.

But what really seals the deal is how absolutely brutal daggers and knives are. A Silver Dagger can be obtained fairly early on in the game. This lightweight weapon has a range of 1-2 tiles, offers poison, has high damage, and is light enough for Yunaka to easily carry without an Avoid penalty.

You can further increase her Avoid with the Dawn Engrave for 400 Bond Fragments at the Blacksmith. This will give her a brutal +40 Avoid and +20 Dodge. Unfortunately, this does reduce the Mt (might or strength) of the weapon, but it means that Yunaka can be thrown into essentially any part of the map to solo an entire segment.

When used in conjunction with a good Avoid tile (or Marth’s Ring), Yunaka is more of a ghost than a star-studded girl with a big personality. She was simply made to be a Thief, and any other class you put her in won’t give her the same ridiculous broken results.