Who else is excited for mad scientist David Tennant? 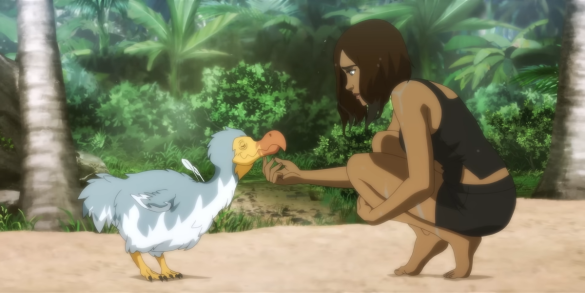 Related: What Studio is Animating the ARK: The Animated Series? – Answered