The Psyker must really love to explode people's brains. 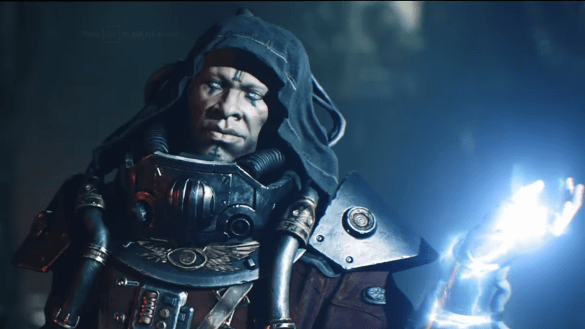 While your skills and tactical decision-making are key to survival in Warhammer 40K: Darktide, so is a great build with a solid list of feats and weapons. This is quite true for someone like the Psyker, who benefits from being able to more efficiently use its Peril percentage to its best. As such, you’re going to want a solid build of feats. This requires ample understanding of each feat choice and what they do, which is why we’re here. Here are all feats for the Psyker Psykinetic in Warhammer 40K: Darktide.

Every Psyker Psykinetic Feat in Darktide

As with our other lists of feats, this isn’t just a standard list of each feat and its descriptions. If you wanted that, you could simply go in-game and find them yourself. Instead, we will be listing a few off as necessary but rewording most to better explain what they do. This way you know exactly what you’re getting out of each feat. Without further ado, here they all are:

Related: What is Soulblaze in Warhammer 40K: Darktide? – Answered

Psyker’s Psykinetic subclass brings several builds to the table, namely around the Warp Charges gained from using Brain Burst. If you like bleeding your targets and exploding their head from within, this is easily the class for you.