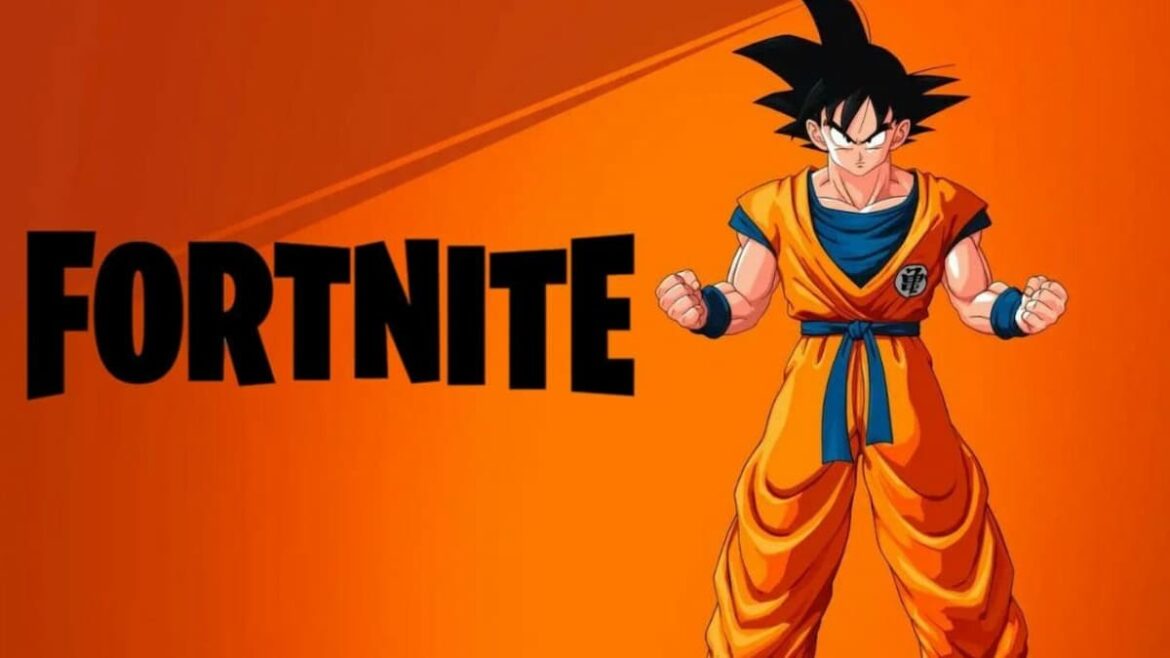 As Dragon Ball and Fortnite are teaming up for a new event, a plethora of challenges are being launched into the game. The below information comes from noted Fortnite leaker iFireMonkey, and we will be updating this article as soon as the game goes live.

So far, it seems there will be over 60 challenges associated with this event, according to iFireMonkey. They have always been on the ball in the past, so we have little reason to doubt their accuracy this time, even if it is an incredible number of challenges.

You can find all the Dragon Ball X Fortnite Challenges below: