Here's who you'll meet in this magical adventure. 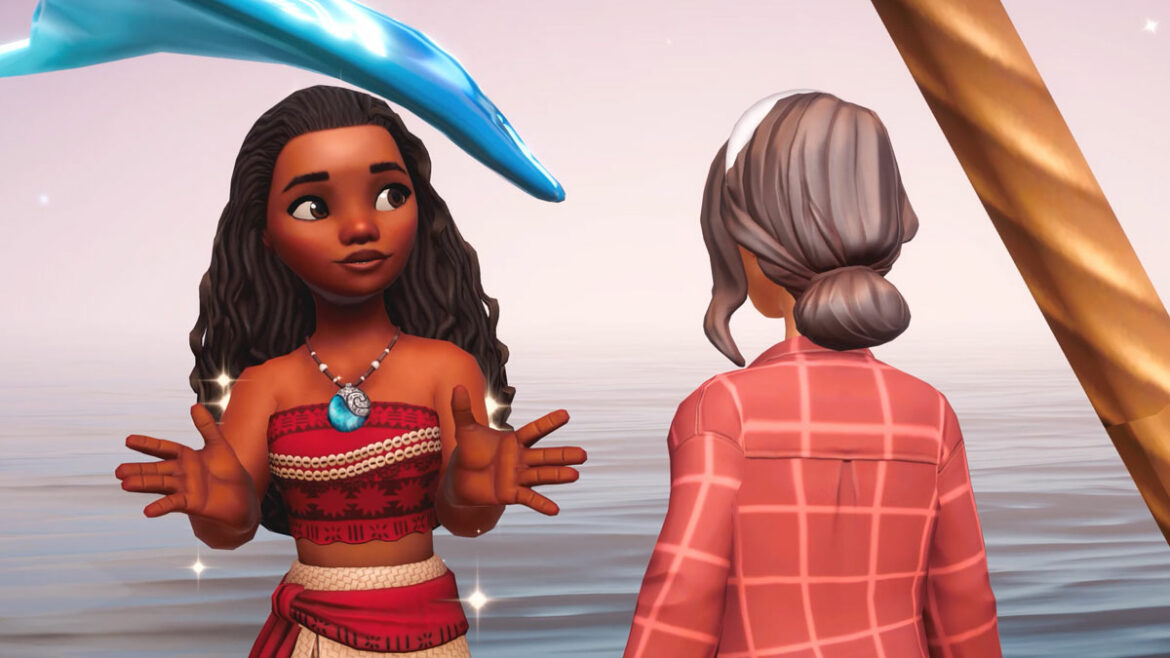 Disney Dreamlight Valley is a Stardew Valley and Disney fan’s dream, mixing the best elements of both into a new, magical life simulator. You experience mechanics like farming and quest hunting, while also getting to hang out with popular characters like Mickey Mouse and Ariel from The Little Mermaid. But what other characters are in Disney Dreamlight Valley? Did your favorite make the cut? Here’s everything you need to know.

At the time of writing (September 2, 2022), these are the characters known so far and which franchise they’re from. We will update this list accordingly as new ones are brought to the game over time. Also, note that not all of these are in the game yet, we have bolded the ones that are:

And if you want to make your character before Early Access begins so you can dive straight into the magic upon launch, head on over to our How to Create Your Disney Dreamlight Valley Character Early guide. Just be warned – there are a lot of customization options so prepare to spend an hour or two making your perfect avatar like we did!