All Destiny 2 Vow of the Disciple Symbols and Callouts

How many callouts does one raid need? 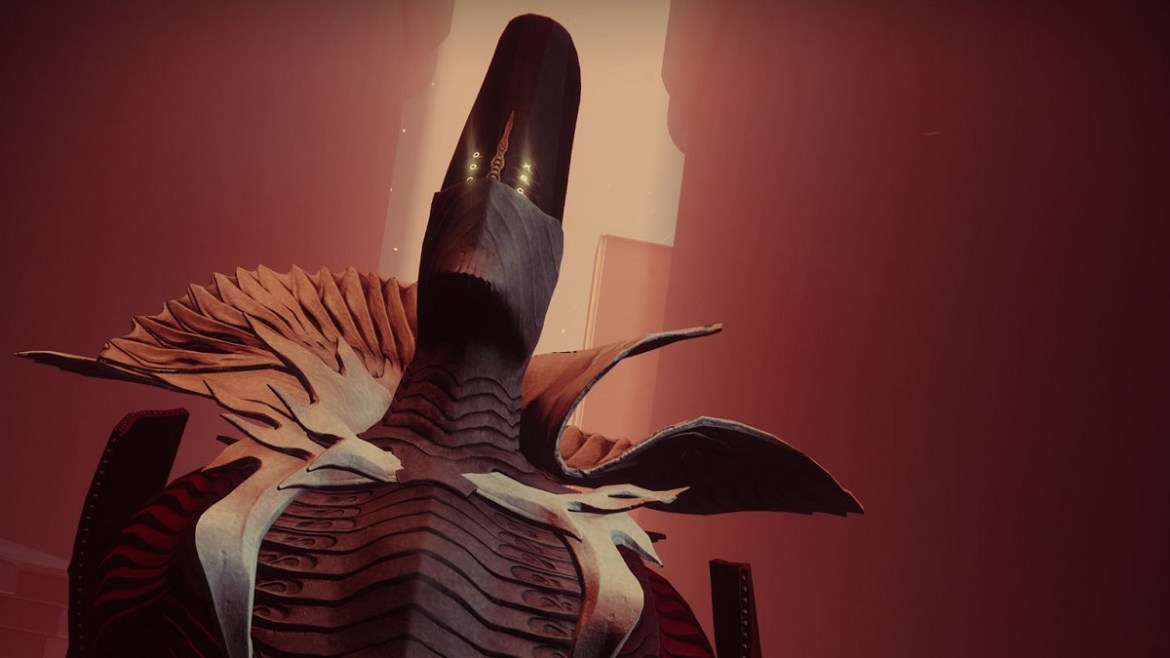 Raids in Destiny 2 easily make up some of the most difficult co-op content in the game, alongside Nightfall strikes. Not only does the game mode require you to form a team of six players, but also to complete a series of combat and environmental puzzles to snag some sweet rewards. These complexities are only furthered by the Vow of the Disciple raid, which boasts 27 different raid symbols used at various stages of the raid. Here are all symbols you’ll need for the Vow of the Disciple raid in Destiny 2, alongside what encounters you’ll use these callouts in.

The Symbols Needed for Vow of the Disciple in Destiny 2

While we could sit here and go through each symbol individually and talk about them, it’s much easier to refer to the above image listing each image and their names as per the in-game official name. There are a few that many Destiny players refer to differently though, and if you’re playing with random players, could be said instead of their official names. Stop, for example, can also be referred to as Square due to the obvious square in the center. Love can also be referred to as Heart, and Give as Hands/Bloody Hands. Regardless, the callouts should be fairly simple once you get the hang of them.

Related: How to Start the Vow of the Disciple Raid in Destiny 2

The above symbols are used during every stage of the raid excluding the initial section, taking place outside of the pyramid ship. As such, be sure to refer back to this article at various points throughout the Vow of the Disciple raid in Destiny 2 to ensure callouts of symbols are clear and concise. Other than this information, your fire team’s skill will be the key to success.