All Characters Confirmed for Tekken 8 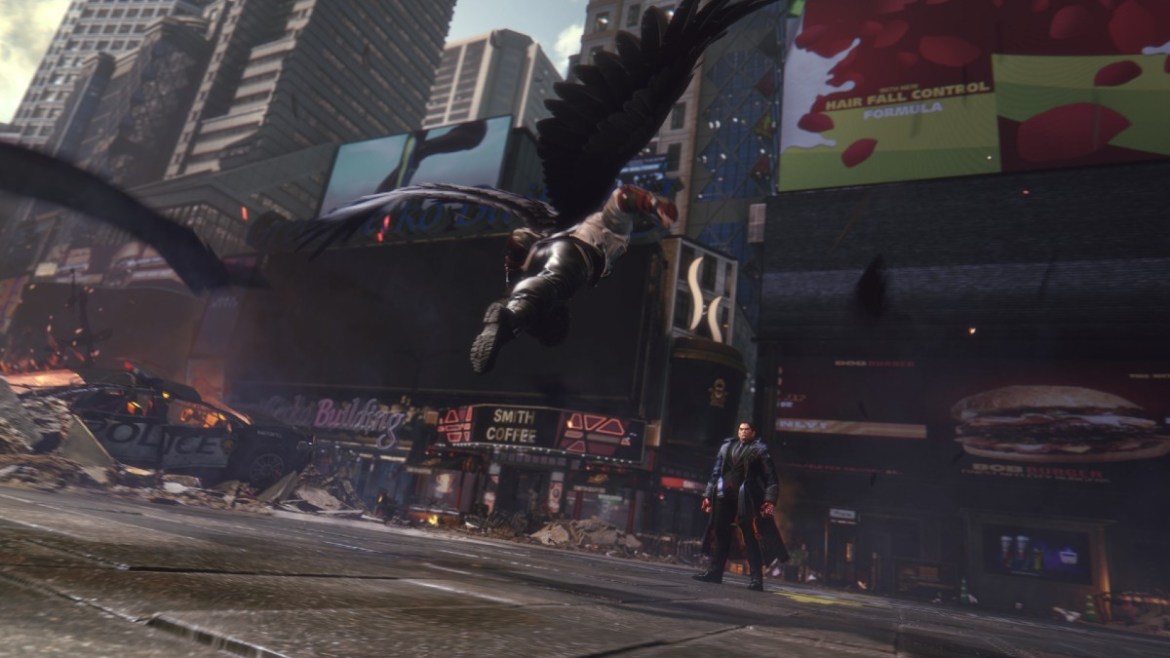 We already knew Tekken 8 was on the way. I mean, despite the fact that obviously a Tekken 8 would eventually happen, we’ve had the usual brief, teasing confirmation. But during the 2023 Game Awards, we got a new trailer presented by the notorious Katsuhiro Harada. He may wear different hats at Bandai Namco in recent years, but he’s still the face of Tekken. Gameplay was shown for the first time, along with glimpses of what the story is about and an initial volley of playable characters.

Tekken games often have pretty huge rosters by the end of their run, and I’m sure Tekken 8 will be no exception. As of now, there are probably eight characters confirmed for the game so far. I say “probably,” because it isn’t entirely clear to me if one of them is actually playable or just part of the story. Tekken can be weird in that way.

All Characters Confirmed for Tekken 8

The character I’m not sure about is, of course, Jun Kazama, who has long been a sort of mythical presence in the Tekken story. She’s being included in the list in certain places, but in terms of the trailer, it’s unclear what her role is. Jun is the only character we don’t explicitly see gameplay footage of. That said, there’s a split second of footage around 1:05 into the trailer I’ve embedded that looks like “in-engine” material instead of the cutscene style.

Everyone else seems to be saying Jun is playable, and nobody is being corrected, so we’ll go with that. It’s a safe call to trust Kat Bailey over at IGN, at least. Either way, this is the first canon appearance of Jun Kazama since Tekken 2. She’s appeared in other games like Tekken Tag Tournament, but those games aren’t considered part of the storyline that’s been running since the original game.

No release date for Tekken 8 yet, so keep an eye out.