Video Game Music Makes it to The Grammys: Who Are The Nominees? - Prima Games
News

Video Game Music Makes it to The Grammys: Who Are The Nominees? 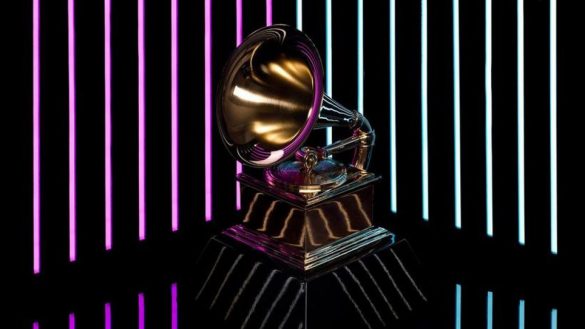 For the first time in the history of the auspicious event, they have included a category explicitly dedicated to video game music. The section is titled: Best Score Soundtrack for Video Games and Other Interactive Media.

When Will the Grammys Be Held?

The next Grammy Awards ceremony, the 56th edition, will be on a Sunday, February 5, 2023. Excitingly, for a third consecutive year, the host will be the South African comedian and former presenter of The Daily Show: Trevor Noah.

Where Will the Awards Be Held?

The live event returns to Los Angeles’ Crypto.com Arena after missing out to the MGM Grand Garden Arena in Las Vegas earlier this year in March. Crypto.com Arena has held the Grammys more than any other venue in the US, playing home to the celebration 19 times already.

Who Are the Nominees for the First Video Game Music Grammy?

Five composers will hopefully attend the awards night next year in February, with the expectancy of going down in gaming history as the first to win the newly inducted class.

The nominees for Best Score Soundtrack for Video Games and Other Interactive Media are:

Here you can find the complete list of nominees for all categories: 2023 GRAMMY Nominations: See The Complete Nominees List. There is a second section on the list of nominees that also recognizes video games. Unfortunately, no video game received a nomination for Best Song Written For Visual Media.