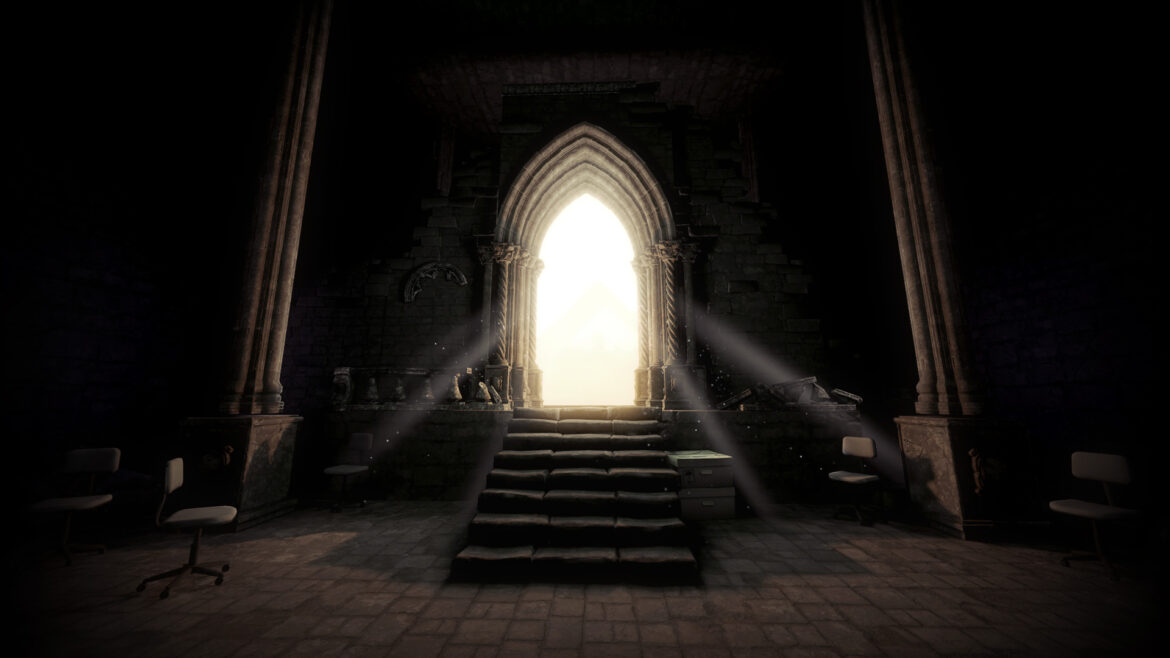 The Stanley Parable was first released back in 2011, but a new version of the game titled The Stanley Parable: Ultra Deluxe was announced at The Game Awards three years ago. While it’s been a while and fans have been waiting for a release date, today the team finally unveiled it.

The Stanley Parable: Ultra Deluxe will launch on April 27, 2022, for the PlayStation 4, PlayStation 5, Xbox One, Xbox Series X|S, PC, and Nintendo Switch.

This new version of the game is being created by the original creators Davey Wreden and William Pugh. It will be designed and published under William’s studio Crows Crows Crows.

If you’re unfamiliar with The Stanley Parable it’s a first-person adventure game. The official description can be read below.

It’s a game about twists and turns, changing your perception of the world and events around you.