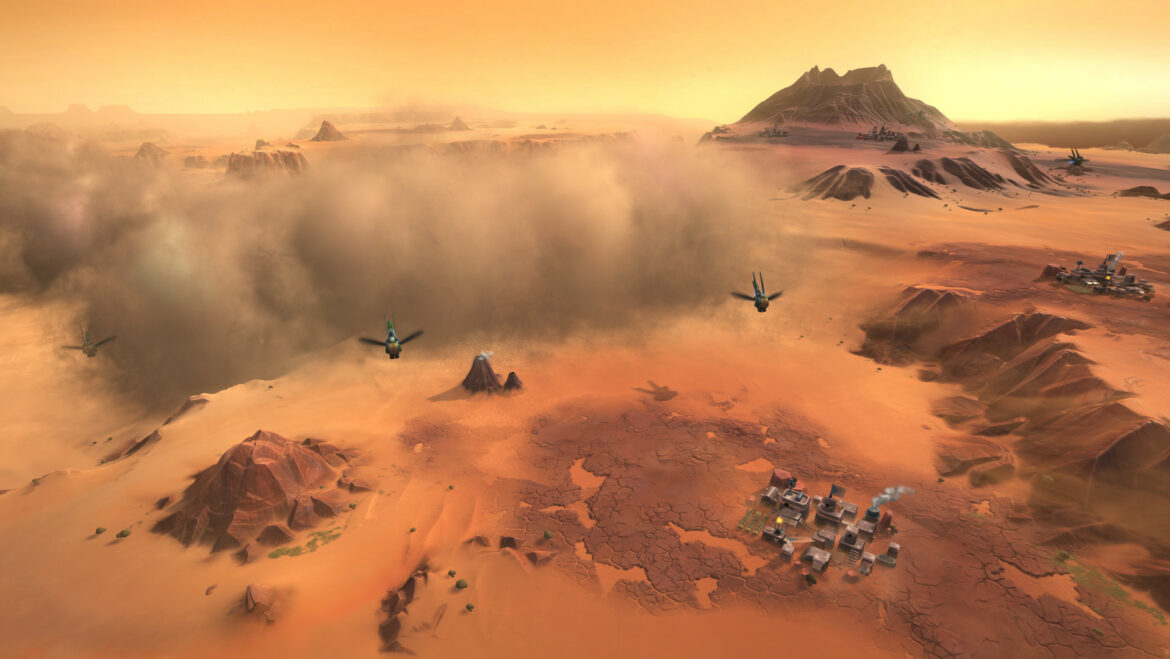 Dune: Spice Wars was officially revealed back at The Game Awards 2021 with a gameplay trailer. We haven’t heard a ton since then, but this morning developer Shiro Games announced that Dune: Spice Wars will head into Early Access on Steam April 26.

For those who might be unfamiliar, Dune: Spice Wars is a real-time strategy game set in the Dune universe. In this universe, spice is one of the most valuable resources and will be protected at all costs. This might mean launching an all-out war against invading factions, using your units to defend spice miners, or anything in between.

The official Steam description sheds some more light on what players can expect.

“Spice is the most valuable resource in the universe. The spice extends life, it expands consciousness and makes interstellar travel possible. Create your own story and play as one of several factions, including House Atreides and House Harkonnen, and compete for power over Dune and the spice.

Scan the landscape for wormsign or risk losing your troops and spice harvesters to titanic sandworms who will burst through the sand dunes to swallow and devour them whole. Best your opponents through political intrigue, crush them in combat, and undermine them with your network of illusive spies.”

While military superiority is one way to tackle your competition it’s important to remember that outright aggression might bother neighboring factions and can lead to escalating conflicts.

Dune: Spice Wars will hit Early Access on April 26, 2022 on Steam. The game is currently not announced for any other platforms.