Sonic Origins to Arrive in June 2022

Sonic & Knuckles finally gets that glow up 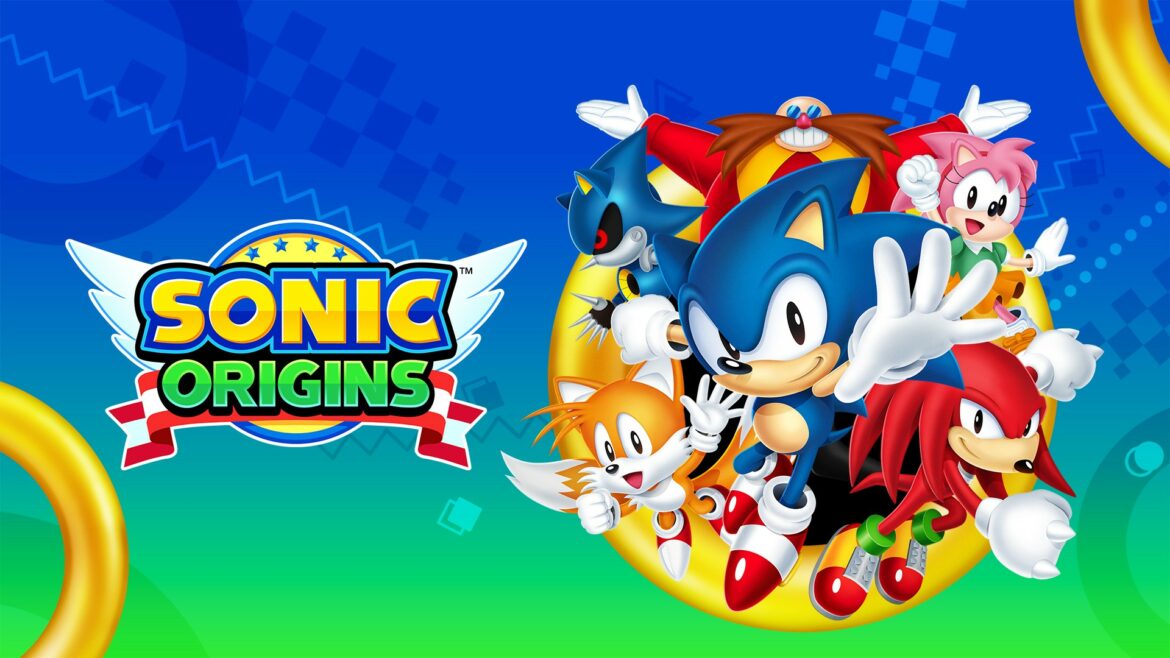 Today, Sega announced the release date for Sonic Origins, a remastered collection of the four mainline 2D Sonic Games from the Genesis era. This compilation, which includes Sonic 3 & Knuckles after a significant absence, is set to arrive to current gaming platforms on June 23, 2022.

Related: These Cursed Sonic & Knuckles Controllers Can Be Yours

Sonic Origins has a base price of $39.99, with a preorder bonus and digital deluxe edition also available. The collection includes Sonic the Hedgehog, Sonic 2, Sonic 3 & Knuckles and Sonic CD. Each game will have a Classic Mode that mirrors the original games’ experience as well as Anniversary Mode comprising widescreen support and infinite lives. Missions and a Museum round out the software, the former rewarding “Medallions” to unlock content in the latter.

The press release we were given also promotes new animation and “enhancements” for Sonic Origins. That said, no details on what exactly that entails beyond the other listed features are included.

Sonic 3 & Knuckles is a combination of Sonic 3 (with Knuckles playable) and Sonic & Knuckles. This game hasn’t appeared in re-releases since 2011, meaning it was one of the few titles absent from the console version of Sega Genesis Classics. Sonic Origins will also be the first time the game(s) is available in HD, although prototype footage of a follow-up to the well-received Sonic mobile ports has been floating around for a while.