These Cursed Sonic & Knuckles Controllers Can Be Yours - Prima Games
News

These Cursed Sonic & Knuckles Controllers Can Be Yours 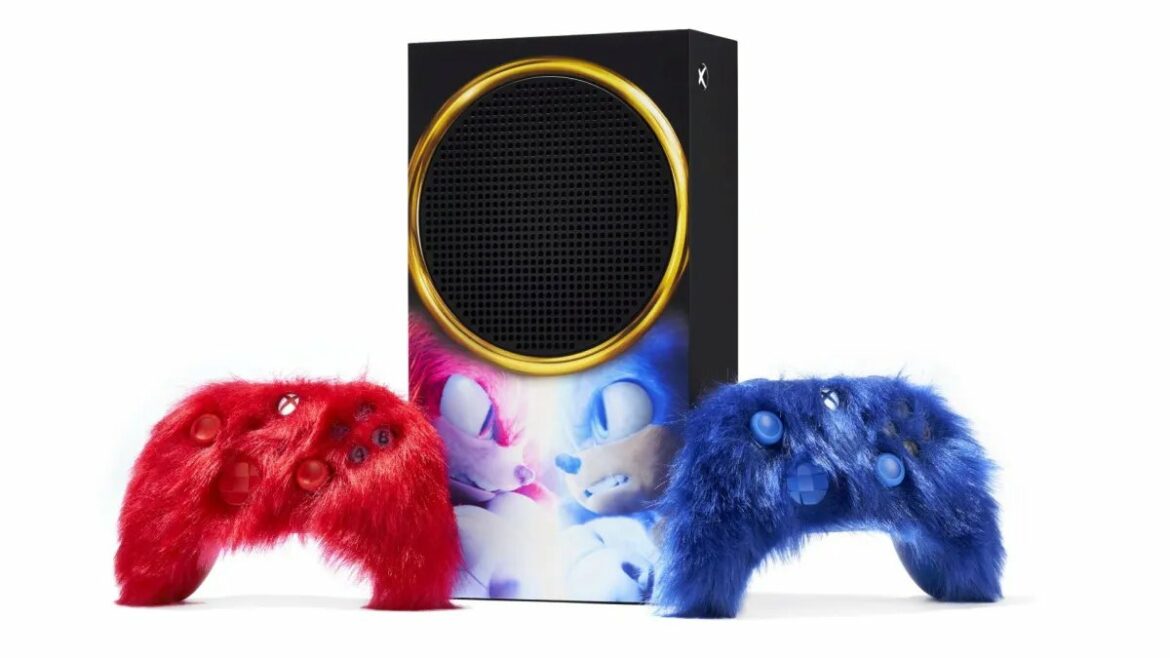 Limited edition consoles are nothing new, in fact, most companies love to make some special version of an Xbox and PlayStation they can sell or use in a giveaway. Today, Xbox announced a custom Xbox Series S and controllers for the Sonic the Hedgehog 2 film coming out this April.

These Cursed Sonic & Knuckles Controllers Can Be Yours

The console itself is a sleek black with a golden ring around the top of the Series S. It features images of Sonic and Knuckles from the upcoming film, it’s a nice looking console all things considered.

If you’re interested in obtaining these controllers so you can eventually get Cheeto dust and hand grease all over them all you need to do is enter the sweepstakes. The details from Xbox Wire on how to enter are below.