In this timeline, a Shining Force was cancelled but Langrisser is thriving; mobile gaming is wild 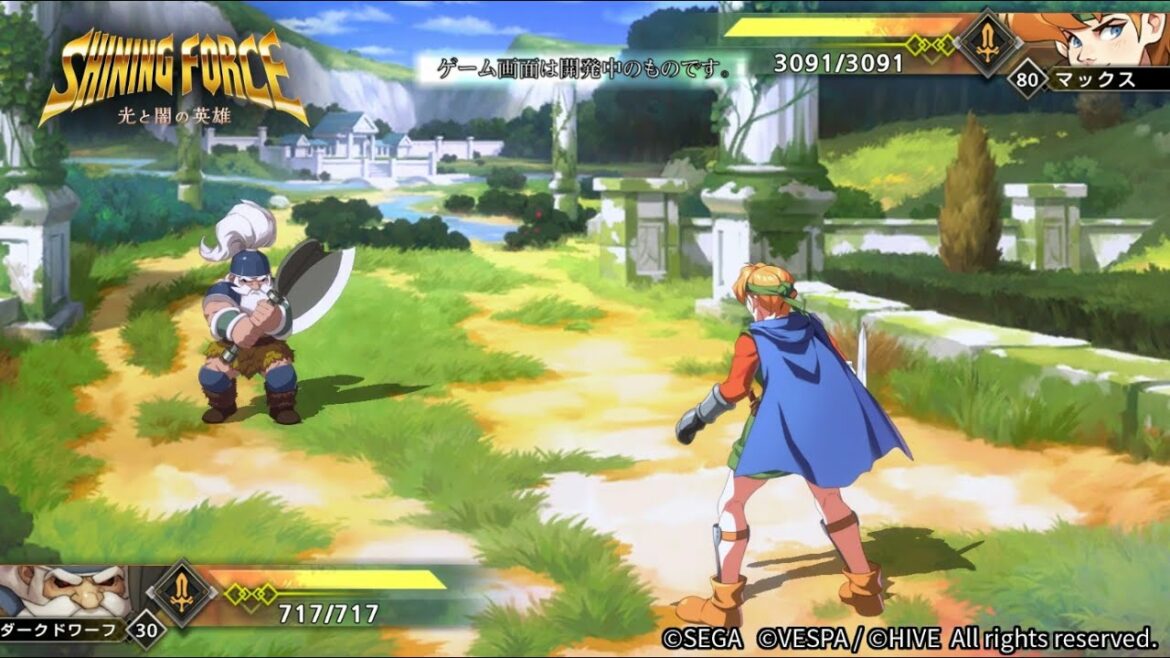 Shining Force: Heroes of Light and Darkness, a mobile game that was headed for a global release and treated as a full new entry in Sega’s strategy series, is no more. Reports from Japan have confirmed this chapter of Shining history has been canceled.

This news was reported in English by Touch Arcade (original sources linked within), which pointed out the reasons for Heroes of Light and Darkness’ cancellation include the amount of time it was taking, and the associated development costs.

While it was going to be a free to play mobile game, which Shining fans have been less than thrilled about, it was still a new game in a fairly dormant series. Shining as a brand has continued, but took on more of a modern JRPG look and explored different gameplay genres. Heroes of Light and Darkness hearkened back to the Sega Genesis games, which are more analogous to games like Fire Emblem.

The last major Shining game was Shining Resonance Refrain, which was released for multiple platforms back in 2018. The following year a new version of the fighting game Blade Arcus Rebellion from Shining, updated with characters from Refrain. If you’re curious about the originals, you can play them on mobile for free (with ads), the recent Sega Genesis Classics Collection or Shining Force by itself on Nintendo’s Switch Online subscription service.