Fighting evil by moonlight, stunning killers by flashlight, she is the one named Princess Heart 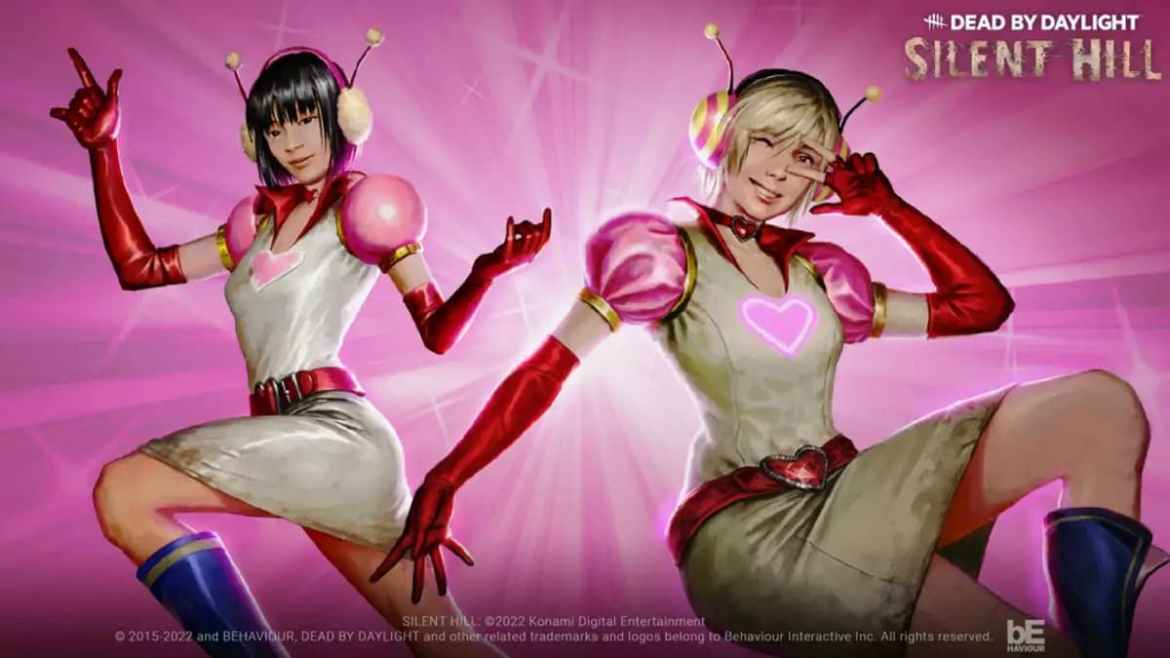 Dead by Daylight is no stranger to utterly surreal ridiculousness. As is well demonstrated by some of their more unhinged releases, like a Dating Sim for their most four most eligible killers, or letting the survivor run around in a full-body penguin onesie.

But the Dead by Daylight team is also known for being able to bring the most iconic horror movie and game villains and protagonists to their game. From Leon Kennedy to Michael Myers, they’ve all been claimed by The Entity.

One of the more illustrious additions to the fog is Pyramid Head and Heather Mason, otherwise known as Cheryl Mason. While Pyramid Head got some modifications of his own after he was first released (a sad deflation of an otherwise truly epic derriere), Heather Mason is finally getting some positive attention.

Related: When is Hooked on You: Dead by Daylight Dating Simulator Coming Out? – Answered

If you’ve played and beaten Silent Hill 3, you may have gained access to the costume typewriter. If you input the name ‘PrincessHeart’ you’d be able to unlock Heather’s Transform Costume. An outfit that marries retro-space girl with some magical girl elements. It’s ridiculous and over the top, and perfectly Dead by Daylight.

But Heather Mason isn’t the only one who gets to wear this iconic minidress and latex opera gloves – Dead by Daylight’s resident cosplayer also gets the outfit. But in true cosplay fashion, it’s far from a perfect copy and it definitely looks homemade. The only thing keeping Feng Min’s puff sleeves attached to her dress is a wish and a prayer.

Players have bemoaned the fact that Feng Min has received the most cosmetic sets available under the guise of her being a “cosplayer”. Perhaps these modifications are in response to that, but the overall homemade effect simply adds to Feng Min’s charm. And yes, I did buy it.

If you’d like to purchase these cosmetics, you’ll need 1,080 Auric Cells, or approximately $10 USD. It’s important to note that Heather Mason is not a free character. To get her, you can buy the Dead by Daylight: Silent Hill Chapter for $6.99 USD and unlock both her and Pyramid Head, or you can buy her alone for 500 Auric Cells.

Feng Min is a free character, so all you’ll need to do is buy the outfit. But, despite its homemade appeal, it still costs exactly the same as Heather’s.