Just what we need, a show about heated gamer moments 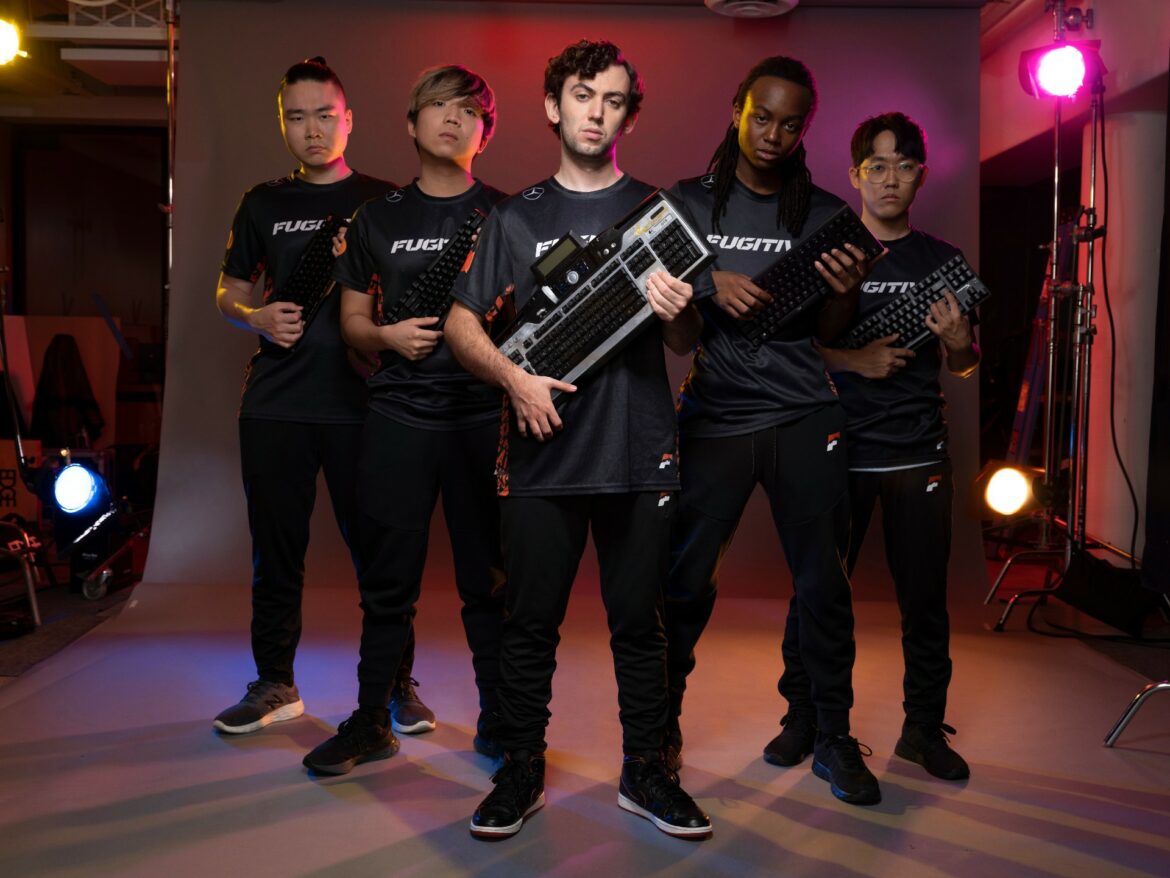 That’s a nice and bizarre headline to write on a Monday morning. Today, Paramount announced the premiere date for its upcoming streaming series based on League of Legends’ competitive circuit, Players. This mockumentary (a fictional comedy shot like a legitimate documentary, ala Spinal Tap) chronicles the drama between struggling veteran Creamcheese and rising star Organizm as their team Fugitive aims for a LCS win.

Players is set to launch on the Paramount+ streaming service starting on July 16, 2022. The series is helmed by Dan Perrault and Tony Yacenda (known for American Vandal, another popular mockumentary series), and is being produced in part by Funny or Die. The League of Legends and LCS usage of course confirms Riot is involved as well.