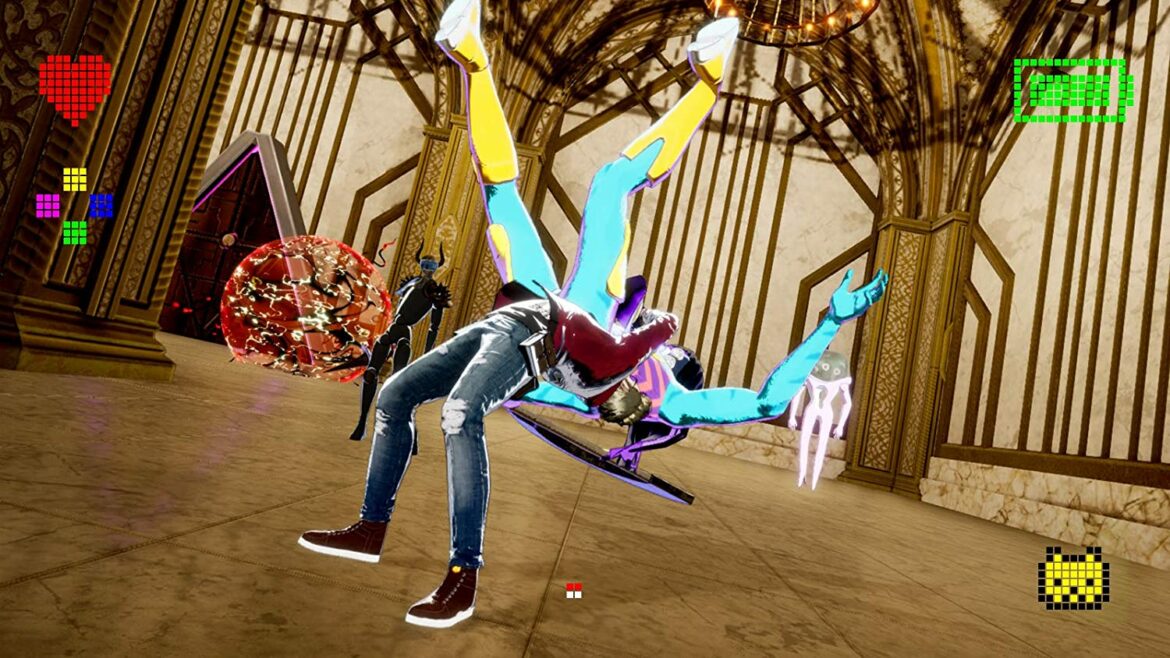 Hey, that thing we figured would probably happen is gonna happen! No More Heroes 3, a game that made my brain hurt (in a good way) and got our Best Soundtrack award for 2021, is coming to more platforms. A Switch launch exclusive for last year, XSEED Games has announced Travis Touchdown’s final adventure is headed to PlayStation, Xbox and PC platforms sometime this Fall. A physical retail release was announced as well.

XSEED paired the announcement with a look at No More Heroes 3’s “Day One Edition,” which is a boxed release for PlayStation 4 and 5, and the Xbox Series. It’s a $60 release, and it comes with multiple goodies alongside the game. Included in the package is an art book, a music CD comprising selected tracks and a miniature Santa Destroy license plate with Travis Touchdown’s iconic (in my mind) “Moe~” line from the first game.

Of course, despite No More Heroes 3 being awesome, its performance on the Nintendo Switch wasn’t always so awesome. These new versions will come with visual and performance upgrades as would be expected. More updates on how well those updates turn out will have to wait until more details are released.