Does this mean the Melee discourse is finally over 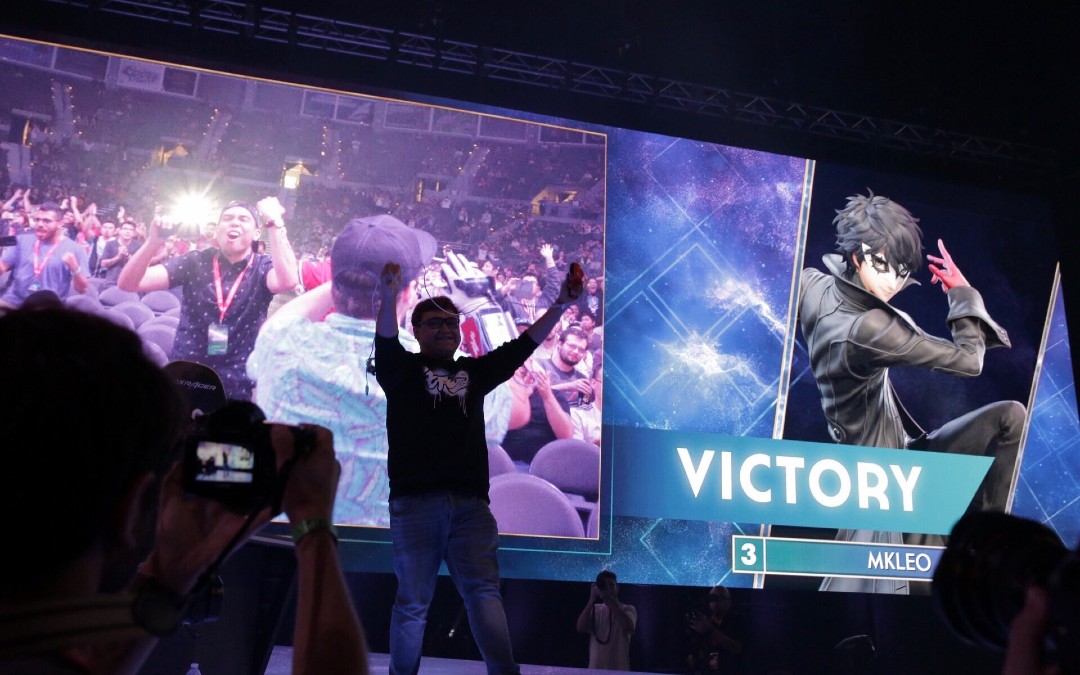 EVO, the world’s biggest fighting game tournament event, somehow managed to survive both COVID-19 and leadership scandal. Sony surprisingly purchased the brand, and EVO 2022 will be an in-person event. But while the tournament itself has survived, it’s losing one key pillar of a participant: Nintendo.

Over the weekend, the EVO social media channels announced the event’s announcement show will air on Twitch on March 8, 2022. This event is how the folks running the event announce which games will be part of the official competition list. While games like Street Fighter are a constant, many other games come and go depending on what’s new or popular. One of the most viewed EVO competitions has been Smash Bros., with the Nintendo Switch’s Smash Bros. Ultimate breaking viewership records.

Unfortunately, that won’t be a metric EVO can count on this year. In the same tweet, EVO leadership also announced Nintendo will not be participating. Smash Bros. goes with Nintendo, since participation in major events like EVO requires publisher consent. Without any Smash Bros. at all, a big gap has to be filled by another game, which is great for the myriad fighting games out there competing for space. But probably not great for EVO’s numbers, especially coming out of recent struggles.

Notably, back in November 2021, Panda Global announced a partnership with Nintendo for an “officially licensed circuit” For Super Smash Bros. Ultimate and Melee. This could be part of the reason EVO isn’t happening. But it’s also true things have been turbulent in the fighting game community for a while now, not just what went down around EVO 2020, but a wave of allegations from within the Smash Bros. community.

Regardless of what happened behind the scenes, it’ll be fascinating to see what a Sony-owned EVO looks like, and what a licensed Smash Bros. tournament series looks like as well.