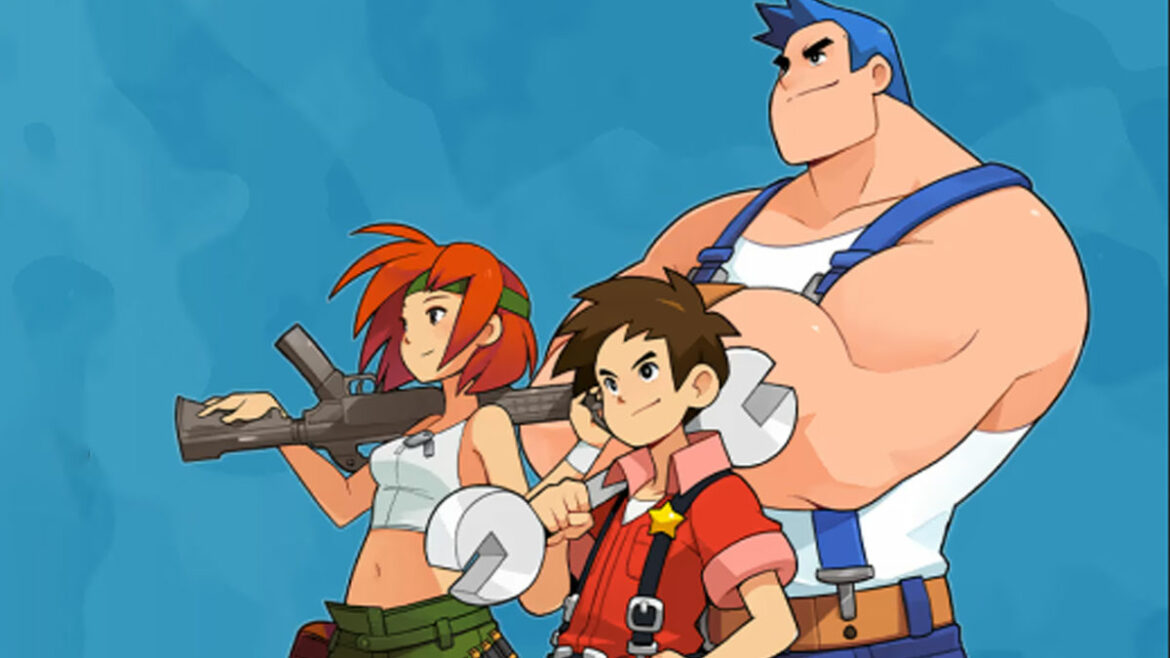 This morning the official Nintendo of America Twitter account tweeted that Advanced Wars 1+2: Re-Boot Camp will be delayed from its April 8 release date.

“In light of recent world events, we have made the decision to delay Advance Wars 1+2 Re-Boot Camp, which was originally scheduled to release on Nintendo Switch on April 8. Please stay tuned for updates on a new release date.”

Fans have been waiting for Advance Wars to come back for what feels like ever. While the wait is going to be longer now, it’s best to not release the military strategy game during an actual invasion of Ukraine by Russia.

Many publishers and game developers have been pulling games from Russian storefronts digitally to voice their support for Ukraine. There is even an Itch.io bundle packed with games, media, and tabletop stuff that has raised over $1 million dollars for Ukraine.

Advance Wars 1+2 Re-Boot Camp was originally slated for December before getting pushed to April late last year. With this delay announcement, we might not actually see this game’s release for quite some time.

Will other publishers follow suit with their military action games? Probably not, because that’s how these things go, but it’ll be interesting to keep your eyes peeled on publishers to see if they release anything military-related in the next few months.