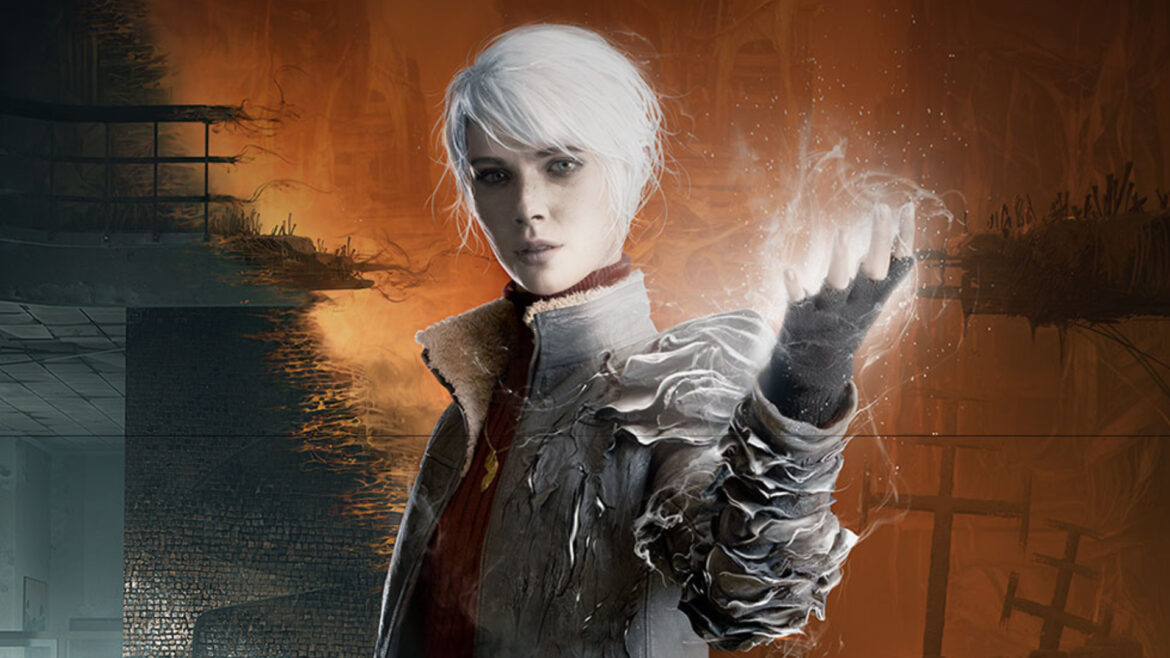 Many video game companies have started showing support for Ukraine after Russia Invaded the country about a week ago. Other companies have taken to donating proceeds of sales to help support Ukraine. Bloober Team announced today that its digital catalog will be removed from sale in Russia and Belarus.

The official statement from the team can be seen below.

“We at Bloober Team have decided to stop selling our titles in Russia and Belarus across all platforms. We’ve been working with our partners to put the games down from the stores in these countries – the ban coming into effect first on Steam.”

Bloober reiterates in a statement given to the press that “This action is not meant as a retaliation against the people of these regions, but as a statement against the war.