Pokemon get bite-sized in this latest update to Pokemon GO 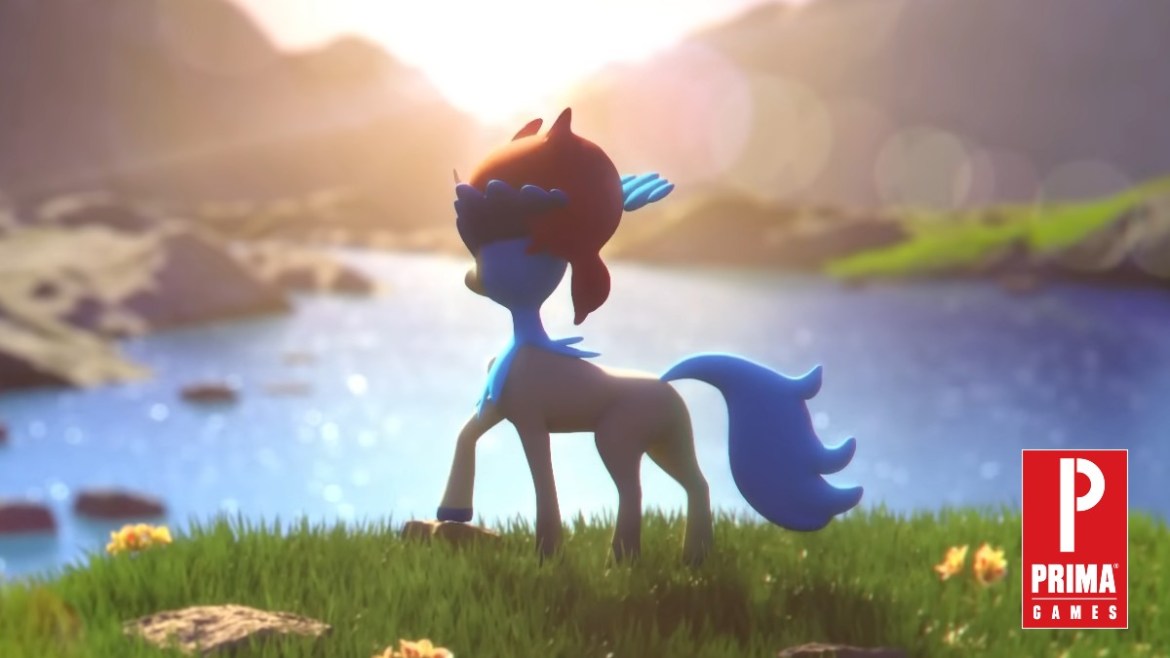 Here’s an immutable fact: the smaller something is, the cuter it is. This is a fact that’s as concrete as Newton’s law of universal gravitation, incapable of being argued against. Another fun fact is that Pokemon GO has brought out a fresh change to the Pokemon you can encounter.

Players have recently discovered that captured or hatched Pokemon have two new sizes available to them: XXS and XXL. Unfortunately, these new sizes currently only apply to three new Pokemon: Poochyena, Mightyena, and Mawile. And if you’re lucky, you can even encounter a shiny one!

Pokemon GO has also released new encounter animations when you find an XXS or XXL Pokemon, and there’s even a visual difference when you stumble across them. Trainers will likewise see that these new sizes are being accommodated in their Pokedex. When you capture three of any Pokemon, your Pokedex will now showcase your records for the largest, smallest, heaviest, and lightest of that species.

Unsurprisingly, this discovery set off a tidal wave of fanart, with artists everywhere drawing ultra-small and ultra-large versions of their favorite Pocket Monsters. Some have speculated whether these size classifications will extend to legendary Pokemon and when the rest of the Pokedex will follow.

Related: Can Terrakion be Shiny in Pokemon GO? – Answered

These small changes demonstrate and how well they’re embraced by the community shows precisely why Pokemon GO has one of the best fanbase around. Not everything is about combat power or IVs. Sometimes it’s about seeing your favorite Pokemon really, really small.

This new addition to Pokemon GO is happening during a few other events, including Pokemon GO Mythic Blade, which allows players to fight the Swords of Justice Legendary Pokemon in 5-Star Raids, and just before the December Community Day, giving players plenty to celebrate.