If Harvest Moon and Zelda: Breath of the Wild had a love child. 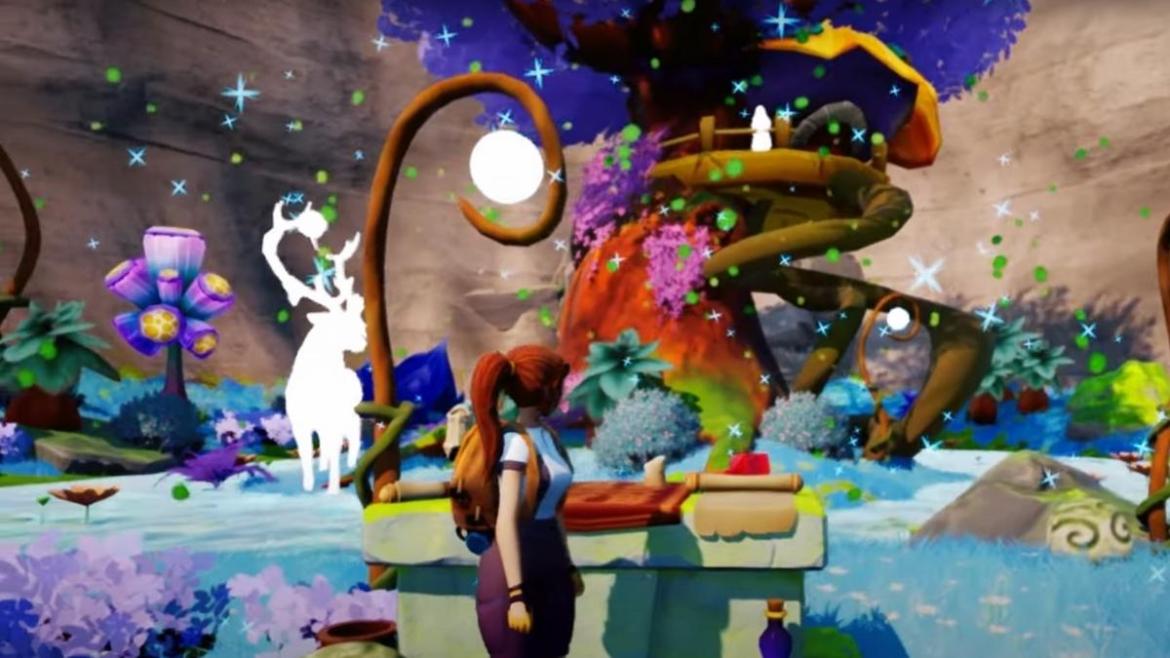 Tired of almost every farming/life sim having the same Harvest Moon-like formula over and over and over again? Because same. There are only so many times that you can do the same activities without feeling like you’re stuck in some kind of Friends of Mineral Town purgatory. Don’t get me wrong, they’re still fun, but after decades of life sims with little shakeup to the formula, it’s starting to feel a little stale.

That’s where MeetLight and the Secrets of the Universe comes in – an upcoming open-world fantasy RPG that leans heavily on farming and life sim gameplay, with elements of magic and clairvoyance. Think Stardew Valley meets The Legend of Zelda: Breath of the Wild but without combat. We’re intrigued.

Will a Life Sim Finally Move Past the Traditional Harvest Moon Farming Gameplay?

In MeetLight, you take on the role of a fresh-faced blacksmith named Anna who has taken over the family forge after the recent passing of her spouse. It’s a similar story to Harvest Moon’s, but it’s the gameplay that seems as though it will really differ from the norm.

Don’t get too excited right now because MeetLight isn’t even in its Early Access phase yet. In fact, two-person developer Kamai Games has only just put it up on Kickstarter in hopes of raising the budget to fully create it. That said, the game has already reached its funding goal and developers are now hoping its Stretch Goals will be met so they can afford to implement additional features like multiplayer, total character customization, and console ports.

Related: Harvestella is Unironically the Dark Souls of Life Sims

There is a pretty in-depth trailer that details what Kamai Games intends MeetLight and the Secrets of the Universe to look like once completed, though. It shows planting and harvesting crops, collecting resources by chopping down trees and mining rocks, building and decorating your house, using magic, and more. Oh, and did we mention you can ride across the open world on horseback or traverse large areas quickly by flying with a glider?

If all that doesn’t convince you, you will also be able to tame and befriend wild animals. And romance different bachelors and bachelorettes, because we all love a good farming sim marriage, don’t we? It’s one of the best parts.

As for when we can expect MeetLight to come out, Kamai Games has stated that the game will release in three parts, with part one having “about a year of development left.” So it may be some time before we see the fantasy RPG in its full form. While very ambitious, it’s looking promising, especially if the developers can pull off a life/farming sim that finally shakes things up. We’ll just have to wait and see.