Yaoyao breaks out of her jail! 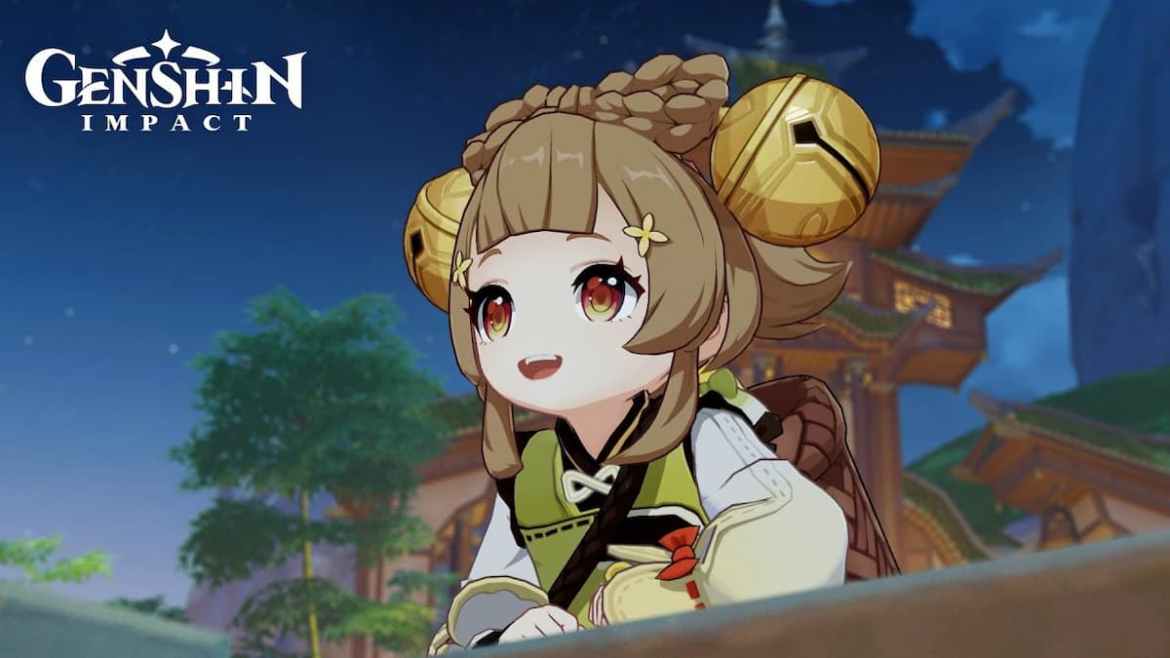 The Game Awards concluded the long war between Sonic and Genshin Impact fans, where the latter came out on top in the end. And during the ceremony, fans witnessed a small entry video for the game that featured yet another cameo from a long-awaited character for the game, Yaoyao.

The small girl was shown smiling at the Liyue Harbor at the end of the trailer, which led many to believe that it would finally be time for Hoyoverse to reveal her as playable. Said and done. The newest drip marketing arrived a few hours later, revealing Alhaitham and Yaoyao as the next playable characters to be introduced in the game.

Yaoyao will be the second new 4-star Dendro character to be introduced to the game and the element’s first Polearm user. She has been teased for literally years by now through many official arts in Genshin’s social media and has also been mentioned through many characters’ voicelines.

Combining it with her own model being one of the very first ones to be leaked next to the game’s initial release, she quickly reached urban legend status as Dendro was nowhere to be seen, putting her into an even more obscure position. Luckily, she’s finally here to be possibly another support for the newest element in the game.

Related: How to Unlock Genius Invokation TCG in Genshin Impact

Alhaitham, on the other hand, has marked his presence since 3.0, when he was introduced as one of the main characters in Sumeru’s questlines. He’s another limited 5-star Dendro character who wields a Sword as his weapon of choice.

Recent leaks have suggested his gameplay to be very (and I mean VERY) similar to Keqing’s, but that’s yet to be officially confirmed by the company. Regardless of that, we finally have Sumeru’s official hot guy featured in a future banner.

Both characters will be introduced in the 3.4 Version, which as the first new update of 2023 should bring back the Lantern Rites event. This fits perfectly with the release of Yaoyao and the imminent rerun that Hu Tao will receive. Xiao should also be back during this date, and we should see more information soon.