Can we get new skins for anyone else... like, anyone who isn't Reindog 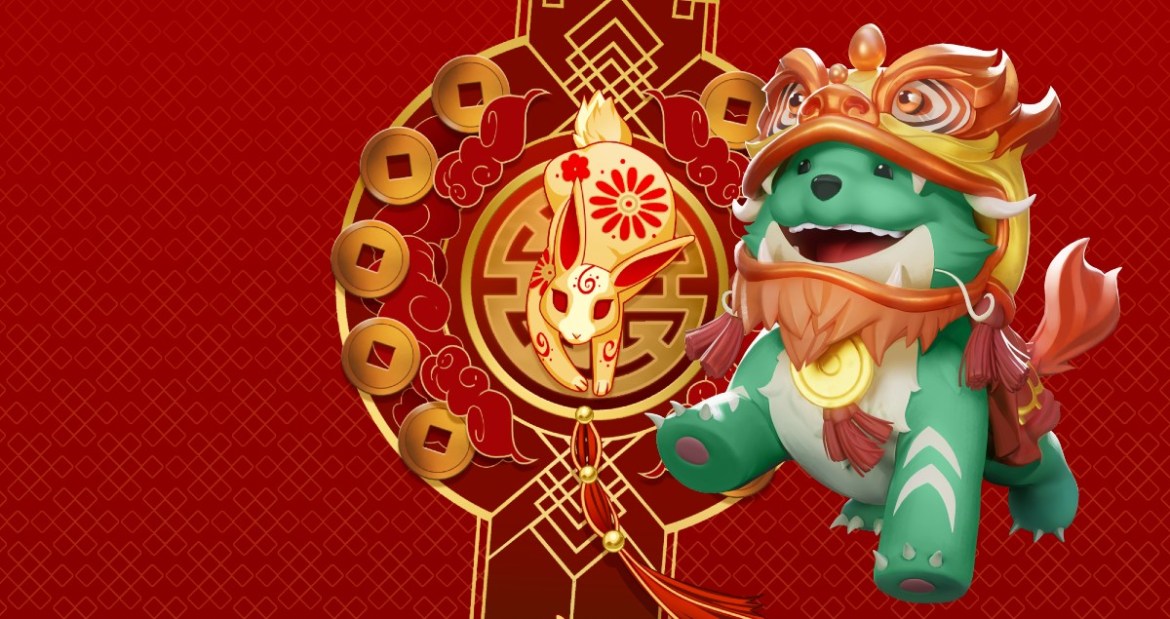 There’s a new MultiVersus patch out today, and the bulk of it is a new event celebrating the Lunar New Year. It’s the year of the rabbit this time, so a bunch of new Chinese/rabbit-themed cosmetic items are available for players who participate. But perhaps just as exciting, the MultiVersus team is responding to complaints with the Battle Pass and giving double experience rewards for what seems to be the remainder of the season. There’s some new stage variants, too.

An alternative version of the Treefort map has debuted, swapping the super enclosed space for a wide open single platform stage. Treefort Single Plat will appear in any four-player queue.

The Lunar New Year event starts today, offering 14 days of login rewards for folks who show up every day. There are also several cosmetic items available in the shop, including several new profile icons purchasable with coins. For Gleamium there’s also a new banner, ringout and Reindog skin all based on the Lunar New Year 2023.

Starting on January 18, double battle pass XP will be in effect. The patch notes don’t provide a date range, so I’m assuming this will be turned on until the season ends next month. Fans have been complaining about the huge amount of XP demanded for the final stretch (ten levels-ish) of the battle pass, so hopefully this helps people wrap things up.

And that’s a wrap for this round of patch note summarizing. For the full details (including a few interesting developer notes on Black Adam, Morty, Superman and Harley Quinn), check out the official MultiVersus support page. Now if you’ll excuse me, I need to go be in my feelings about all those Black Adam nerfs.