Meet the Game Ambassadors of UFL

Who Are UFL's Global Ambassadors of the Game? 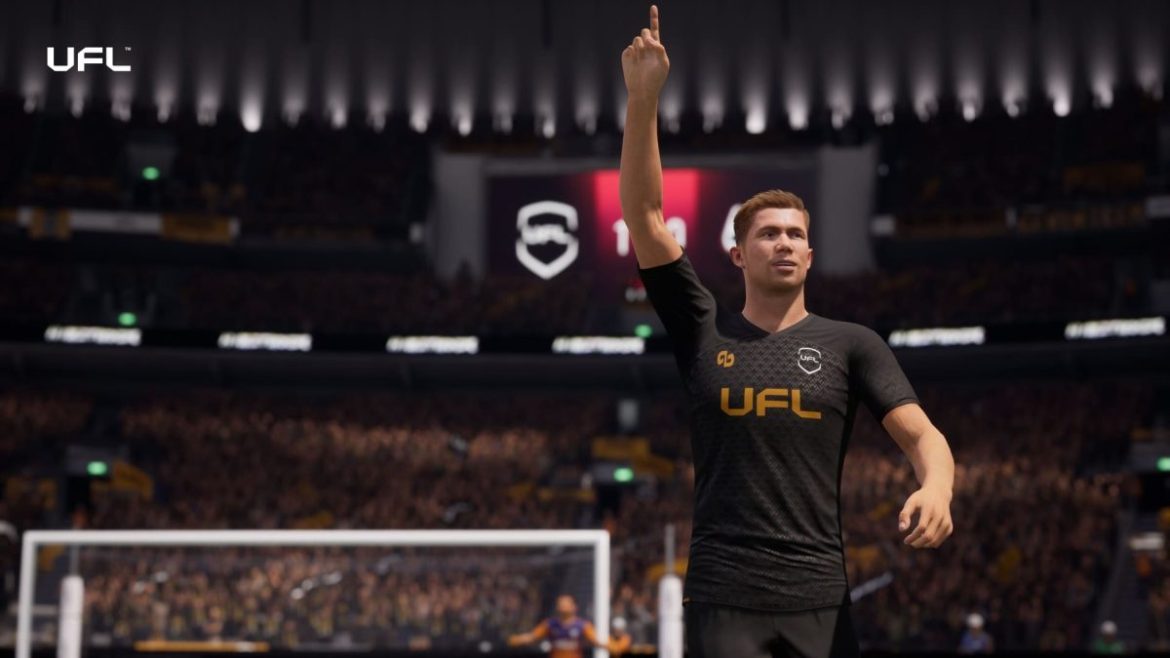 UFL, before the unknown launch date of the video game, has already started the announcement of their game’s global ambassadors. These delegates’ criteria must fit in with the creators’ vision for the game – they put their team, fans, and country first, like Strikerz Inc. puts the players first in their fair-to-play concept.

That said, I’m not so sure Ronaldo fits the bill following his recent media outburst about his current club, Manchester United. However, considering the hype around him and his pull on social media, he will undoubtedly gain the traction needed for the game to succeed globally.

Here Is the Five-Man Roster of Ultimate Football League Ambassadors:

The list of heavy hitters or goal-getters, whichever you prefer, will only grow over time. The last ambassador announcement came back in January with de Bruyne and CR7. Strikerz Inc. has not released any new information except for gameplay leaks.