No more blue dwarves in my games 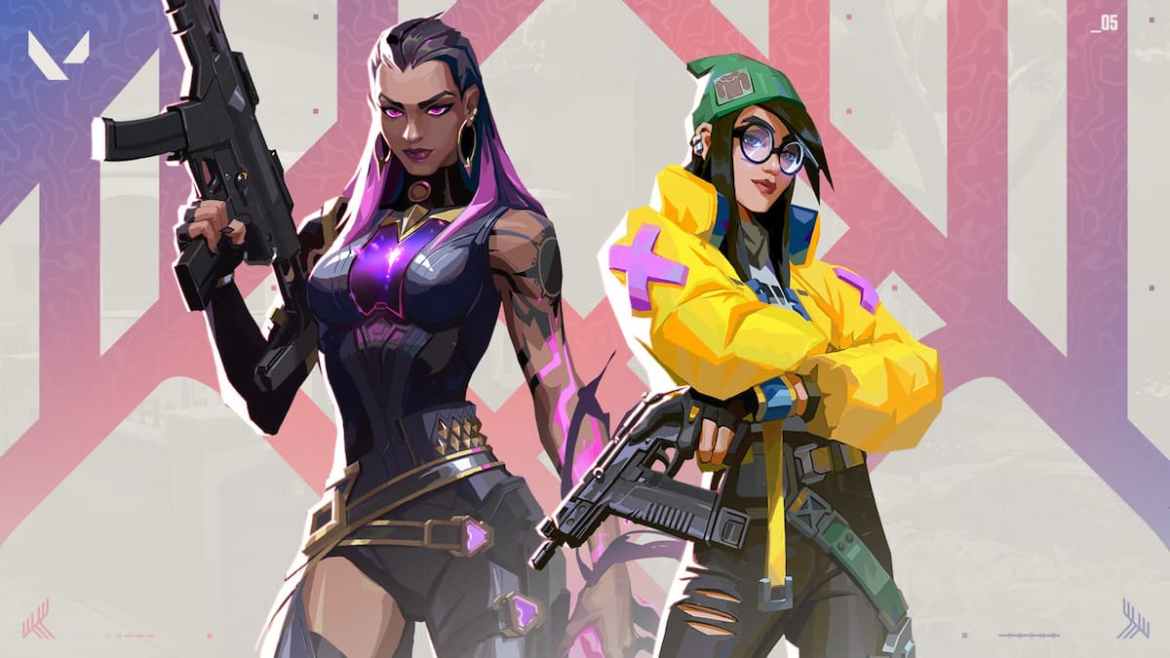 New players approaching Riot’s thriving shooter Valorant will have a better time catching up with fellow veterans as the Automated Smurf Detection system will be updated in the following year. First implemented during patch 5.01 earlier this year in North America and later made available worldwide, it seems that the measure was successful enough for them to take new steps in this direction

Smurf is the name given to any new account created by a veteran player for any reason, be it for playing Ranked matches with their lower-rank friends or to bypass any punishment they might have received in their main account. And as you can guess, smurfs can turn a newbie’s day into a not-so-joyful experience really fast.

While Riot still refuses to reveal exactly how they are detecting said accounts, a recent article has shown the real effectiveness of the measure and how it impacts new players’ matches.

It’s easy to find someone smurfing when they suddenly have flawless performances through several rounds in a row in low-rank matches.

Although alternate accounts are not a bannable offense by themselves, they can be classified as symptoms of a toxic environment, and the company seeks to find a remedy for the situation.

Related: How to Remake a Game in Valorant

But while they cannot find the best solution, detecting smurfs and matching them with others doing the same is the best bet to keep the game as fresh as possible for newcomers.

The first step was to adjust MMR for 50% of the detected smurf accounts while leaving the other 50% alone while they collect samples. The results were very significant.

Stomps are bound to happen regardless of player skill, but the graphics reveal how big a smurf’s impact is in a match. They are now automatically adjusted to playing against other smurfs faster than before.

But with the worldwide implementation of the system and more changes made to Ranked matching restrictions, such as allowing five players to match regardless of their rankings, smurfing has seen some decline.

Related: How to Fix Packet Loss in Valorant

The Next Steps in Finding Smurfs

The lighter restrictions had the intended results on smurfing, but the problem is far from being solved. While people will always have good reasons for creating new accounts, banned players returning and account boosting will always be around, so Riot’s job is not yet finished.

Said improvements to the system (with some of them allegedly being already in the works) include more improvements/additions to our smurf detection methodology, continued efforts to detect and act against boosting, account sharing, and account purchasing, and additional ways for players of varying skill levels to play VALORANT competitively together, quoting them directly.

These new measures are expected to take place in the following year as their next step in fighting the ever-present smurfing problem their game faces. They’ll probably never be fully banned, but they should be fine as long as they keep having “fair” matches without disrupting real new accounts.