How to Change your Username in Tower of Fantasy

Not all usernames are created equal 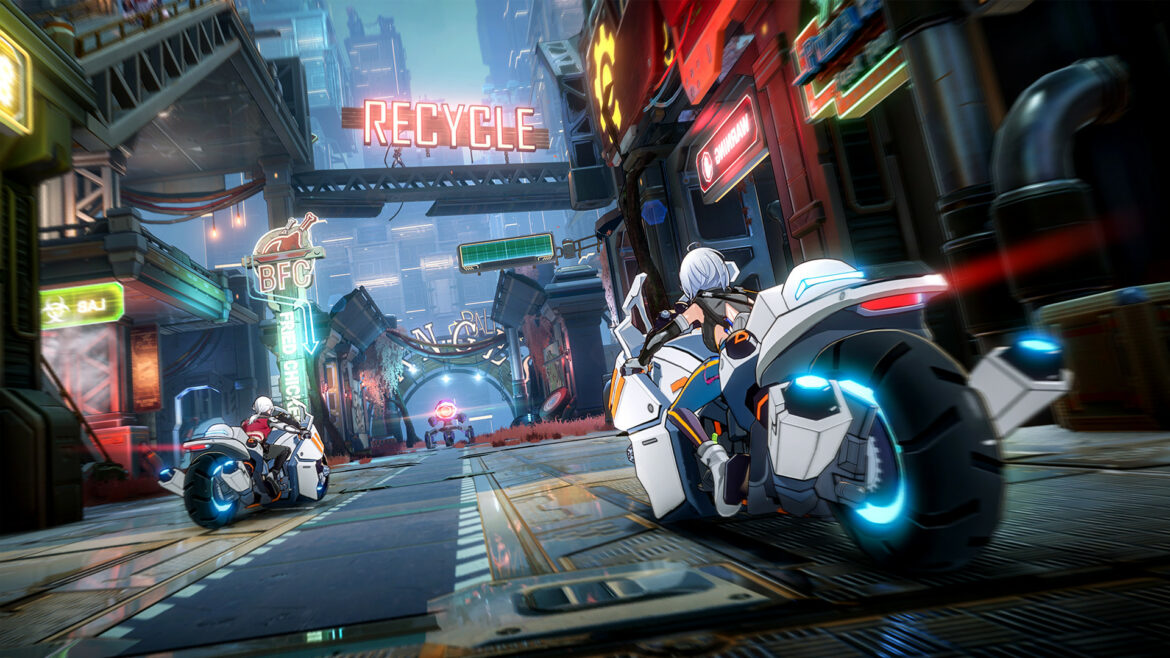 If you’re anything like me, one of the most painful parts of creating a character in a video game isn’t necessarily their appearance, but their name. Tower of Fantasy is available for pre-load and you can even customize your character to import into the game. With that out of the way, all that’s really left is selecting a username. Luckily, should you regret your decision and wish to change it later, you can, although it won’t be free.

On the startup screen, you’ll be asked to make an account or verify your details if you’ve already done so. Shortly after, the game will prompt you to create your unique username. This is the name that will be forever associated with that account and though that might be intimidating, you can change it in-game whenever you want. The caveat is you’ll have to pay with Dark Crystals,

Dark Crystals are a premium currency used to buy various things in-game, such as upgrade materials and even rolls for the game’s gacha. You can acquire it in a multitude of ways, like exploring, completing quests, and unlocking achievements. These types of currencies in games like Tower of Fantasy are always incredibly valuable, so you’ll want to give it some thought as to whether you really want to change your name or not.

Related: How to Change Servers in Tower of Fantasy

However, it’s worth keeping in mind if you plan on rerolling, you should avoid using your wanted username at first, as restarting requires a new email and username to accompany it. This means if you’re aiming to get a particular character when beginning the game, you won’t have much of a choice but to spend Dark Crystals if your username is that important to you.

Overall, it’s up to you whether you stick with the same username, spend the Dark Crystals, or even create a new character.