The Card Game's not getting abandoned just yet, according to Hoyoverse 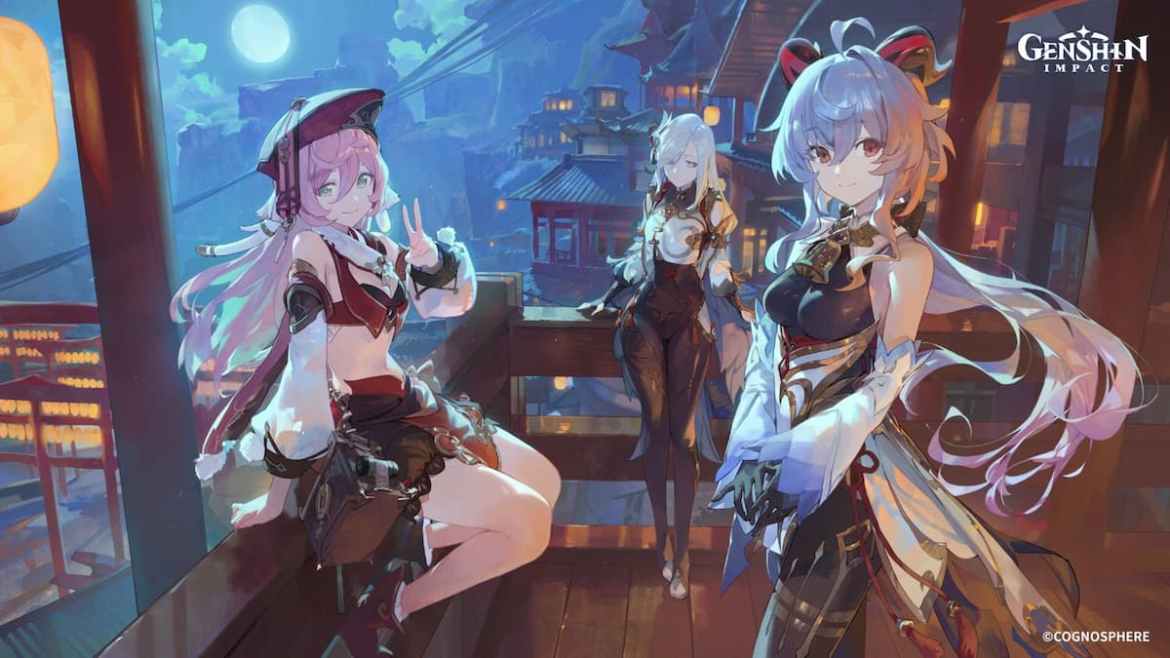 Even with a successful release, it was well expected for players to start distancing themselves from the Genius Invokation TCG minigame released in Genshin Impact. That’s just a niche card game inside another completely different game after all. Those who appeal to the niche will continue on it, but the average player just gets their rewards and that’s it.

To avoid that and to keep the game engaging and new, Hoyoverse initially announced that the game would continue to be updated, and now have a little bit more info for that. Questions regarding the game mode were answered in a recent post by them, and that contained a few more updates about the future of the game.

The developers of the game mode were keen on their answers to some of the players’ most pertinent questions.

When asked about new cards, they confirmed that each new update will have new Character Cards, which means new ways and deck styles to enjoy the game every 40 days. In fact, the next characters will be Klee and Beidou, ready to be added in the 3.4 update.

Related: The Best Genius Invokation TCG Cards You Should Be Using in Genshin Impact

This was separated from their “major update” announcement, which specified how new gameplay mechanics and cards will be introduced periodically later. This possibly refers to new support to accommodate all those new characters. The first major patch could be alongside a new region, as those are usually packed with hours of new content.

Some of these mechanics are already being implemented in the announced casual PvP mode for the next update. No mention of ranked matches or ranking systems was made, though, as PvE is still their main focus. Logs will be available in your Hoyoverse profile, though.

More QoL updates such as controller optimization and a recording feature were also announced, all of which have been regular complaints after the game mode was introduced. It’s nice to see that they’re not willing to let that minigame fall into oblivion, as it was heavily worked on and can make you lose quite a few hours while testing new decks. Hopefully, the game’s here to stay.