Epic Games Founder Says Exclusivity Is A Part Of A Bigger Problem, Discusses Own Strategy The Epic Games Store made a huge splash when it was first announced, with an unprecedented cut for developers for the games they make. The way the store is set up is a win for developers in a climate where it feels like every month a new studio is closing. Epic Games Store founder Tim Sweeney says that’s exactly the reason why they’re pushing so hard for exclusives, and that they are willing to stop should Steam commit to a 88/12 revenue share for the developers they sell for.

Taking to Twitter to respond to accusations of “yanking” titles from Steam, Sweeny responded “This leads to the strategy of exclusives which, though unpopular with dedicated Steam gamers, do work, as established by the major publisher storefronts [EA’s Origin and Ubisoft’s Uplay, for example] and by the key Epic Games store releases compared to their former Steam revenue projections and their actual console sales.” 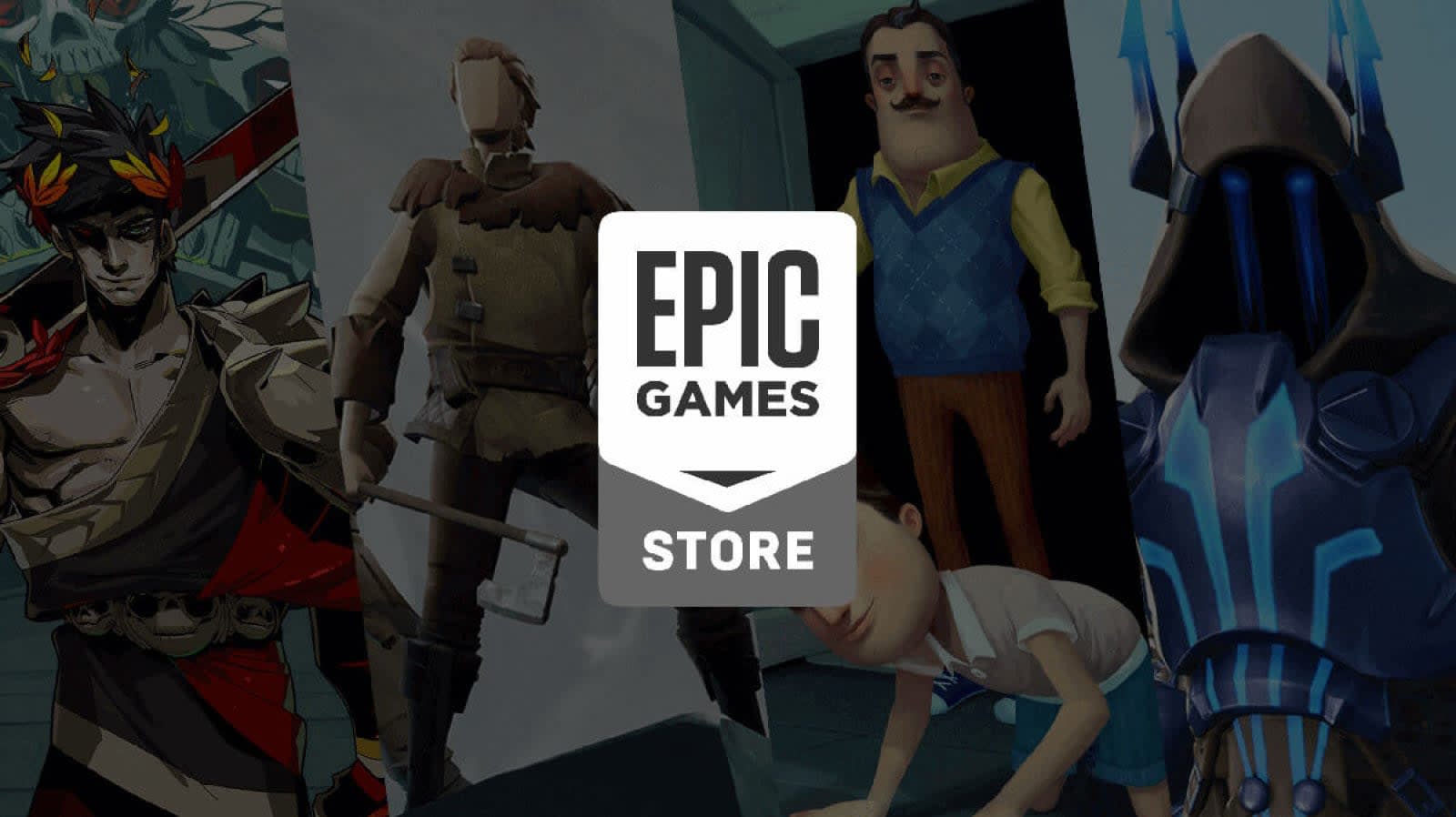 When told to ask politely, the founder said “This question gets to the core of Epic’s strategy for competing with dominant storefronts. We believe exclusives are the only strategy that will change the 70/30 status quo at a large enough scale to permanently affect the whole game industry.”

Exclusives are a great way for gaining momentum, but the Epic Games founder recognizes that the constant chase for exclusives is “proportionate” to the overall problem. In this case, it isn’t a crash grab, according to Sweeney, instead a strategic move meant to force Valve to change their rather stagnant practices.

While many gamers have expressed wariness regarding perceived privacy concerns, the Epic Games Store itself is very developer friendly and many of the concerns have been warped with information that isn’t based on fact. Sweeney has been very vocal this past month addressing those issues, which you can read about in thorough detail here on why some of the privacy concerns are simply not valid, and has also been a huge advocate for developer support since the client’s launch.

Of course, some gamers have yet to be convinced but more and more developers are speaking out in favor for what Epic Games is doing, which is allowing more freedom to create more content with a much more appropriate return.

As far as features for the Epic Games Store, it’s extremely lacking comparatively to Steam, though many of Valve’s features are eventually making its way to the newest client as seen in their recently released road map.