To get fans excited and in on the action, EA Sports have announced the release of the World Cup update for FIFA 23. 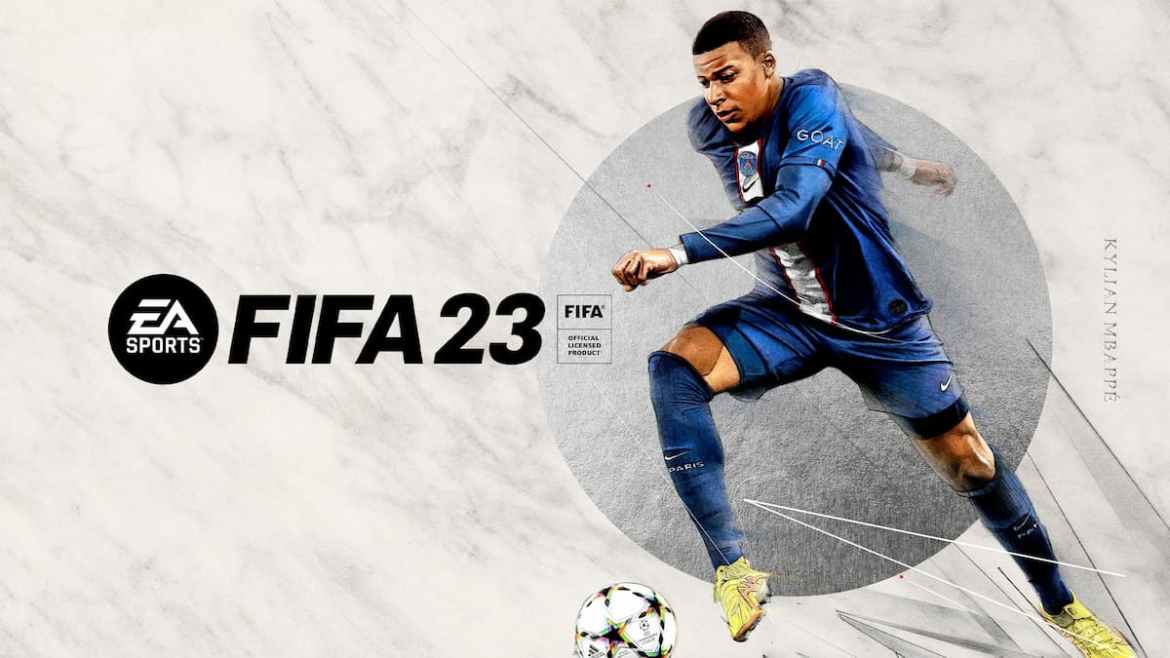 That’s right! World Cup fever is almost at boiling point, and the first kickoff is just around the corner. Before the FIFA and EA breakup and during the final chapter of their relationship, they have blessed us with their final party trick. Ironically, where the journey ends is where it all began for the pair: on the international stage.

On November 20, 11 days from now, Qatar will host the first-ever football World Cup on Middle East soil. To get football fans excited and in on the action, EA Sports have announced the release of the World Cup 2022 update for FIFA 23.

What Date Will the FIFA 23 Update Be Released?

As of Tuesday, November 8, EA started with the rollout of the update on EA SPORTS FIFA Mobile. Thereafter, November 9, all other major platforms will receive the new feature. The update will allow players to play with any of the 32 qualifying countries in this game mode.

Related: How to Power Shot in FIFA 23

What Will Be Included with the FIFA 23 Update?

In the big announcement by Electronic Arts, they have assured us there will be some cool new and exciting features coming our way:

Fun Fact: EA ran their usual simulation of the World Cup tournament and predicted that Argentina will win the prestigious trophy. They barely ever get their predictions wrong.

Will the FIFA 23 Update Be Available Across All Platforms?

Unfortunately, all but one platform will be eligible for the update. Every FIFA junky with a PlayStation 5, PlayStation 4, Xbox Series X/S, PC, and Xbox One will enjoy the free addition. Those with a Nintendo Switch will sadly be left out (what did Nintendo ever do to EA to deserve such treatment?).

For more FIFA 23 content on Prima Games, take a look at Is FIFA 23 on Xbox Game Pass?, EA Sports FC Is the New Future Post FIFA & EA Ending Contract, and Is FIFA 23 Cross-Platform?