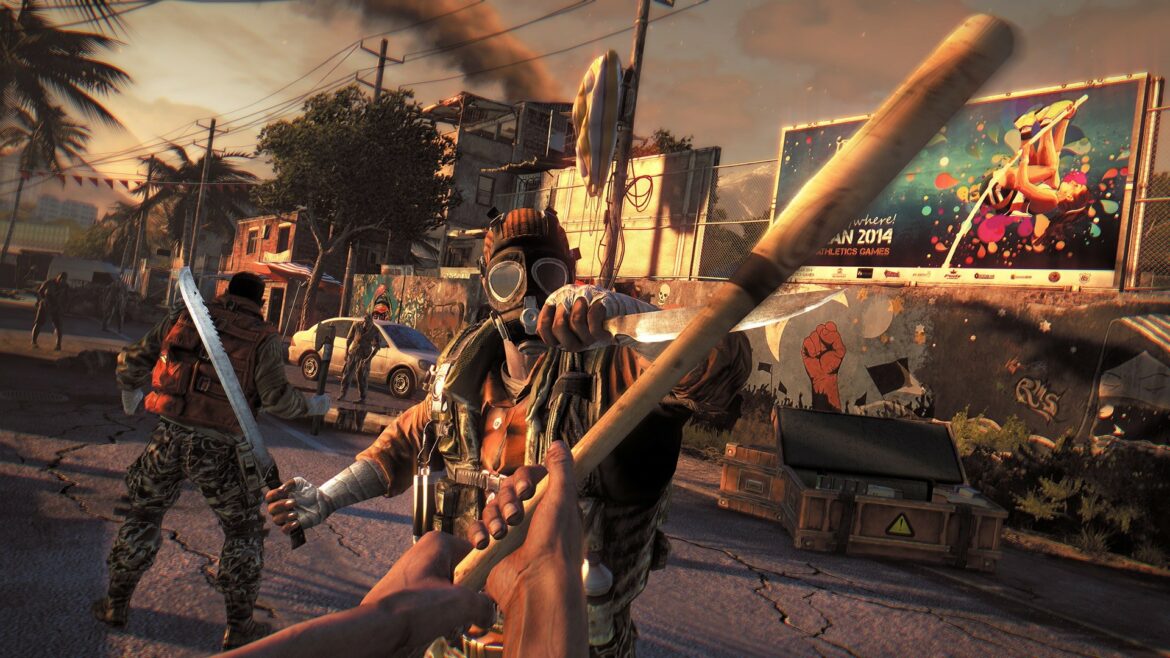 The original Dying Light has received a next-gen patch on PlayStation 5 today. The next-gen updates are also scheduled for Xbox Series X|S but will be available in a few days.

The PlayStation4 Pro will now have an improved 30 FPS cap allowing it to play more smoothly.

While the Xbox family of consoles do not have the patch as of today, March 8, 2022, they are scheduled to have it in the next few days.

The Xbox Series X modes are as follows.

The Xbox Series S and Xbox One Modes will give players two different options for gameplay preference.

Hopefully, the Xbox versions will be available sooner rather than later. This upgrade comes free to everyone who owns the original Dying Light and anyone who purchases it down the line.